The world’s first crewless ship trial run: Working toward the development of a “route planning system” that uses AI to recommend the optimum sea route 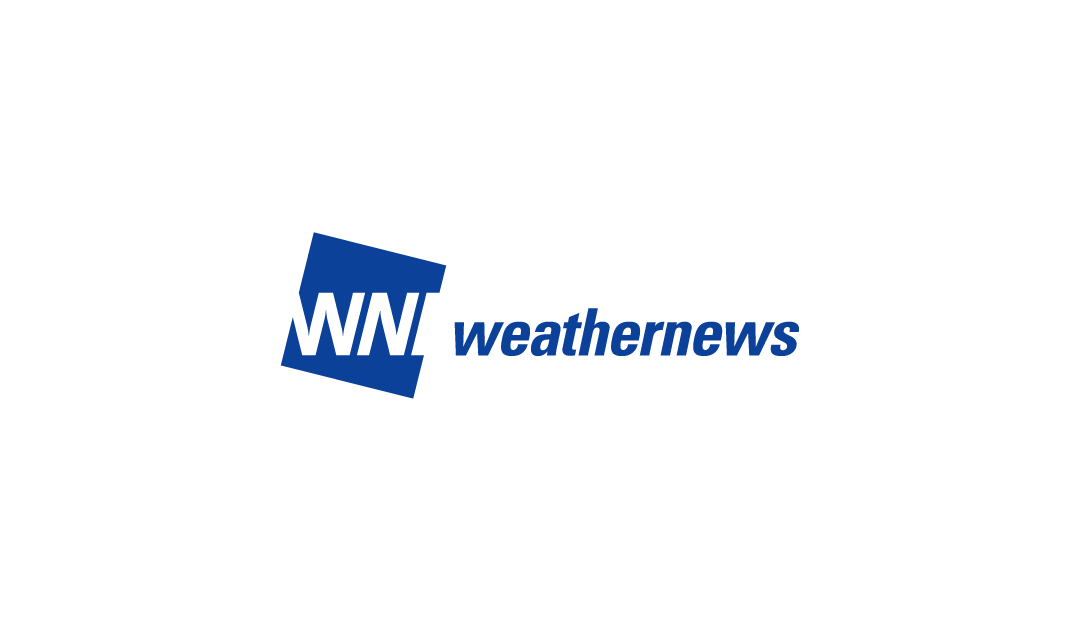 Weathernews Inc. has been selected as a member of the “Designing the Future of Full Autonomous Ship Project” (hereafter, DFFAS Project) (*), made up of 22 domestic companies who will collaborate on the Joint Technological Development Programme for the Demonstration of Unmanned Ships (**) administered by the Nippon Foundation. In 2021, this project will carry out field testing of crewless domestic container ships navigating over long distances through congested waters, working toward the commercialization of autonomous ships by 2025. The organizers expect that successful field trials ahead of the rest of the world will lead to the world’s first demonstration of the crewless operation of ships in congested waters and the early implementation of autonomous shipping, which will improve the industry’s international competitiveness.

Weathernews is responsible for the development of a navigation planning system that combines AI with weather and operational data to select the optimal route. This technology will also serve as the core of Weathernews’ upcoming autonomous ship support service.

Cooperating in the development of a Route Planning System that uses AI to find the optimal route for ship navigation. This technology will also serve as the core of Weathernews’ upcoming autonomous ship support service

The practical use of crewless vessels requires a comprehensive system that encompasses all of the functions needed to operate a ship, including functionality to deliver feedback from land to ship, and operation by remote control in case of emergency. To achieve this, 22 domestic companies will participate in the DFFAS Project, developing and implementing the systems needed for practical use, including automated navigation, land support, remote maneuvering, and communication channels.

In developing these systems, Weathernews will use AI in combination with the analysis of weather models and operational results data from over 1 million voyages made using the company’s services to further improve weather routing. The company also aims to achieve environmentally friendly ship operation through improved energy efficiency and optimizing routing and engine speeds. In the future, this technology will also serve as the core of an autonomous ship support service provided by Weathernews.

Schedule for the implementation of autonomous ships

The DFFAS project has the following characteristics under the concept of “creating the future of crewless maritime autonomous surface ships — a grand design devised by various experts.”

a) A project structure that values the concept of open collaboration among 22 domestic companies that are responsible for creating the future of the Japanese shipping industry, cooperating together with various domestic and foreign experts.

b) Development and demonstration of comprehensive system functions required for crewless maritime autonomous surface ships including remote operation in case of an emergency, automation of berthing/unberthing, operations in accordance with the approved route plan and action plan, and the monitoring of support functions from the fleet operation center (including ship-shore data communication system).

** A subsidization scheme to cultivate further momentum for technological development in the field of crewless maritime autonomous surface ships, promoting changes in logistics, economies, and social infrastructure in Japan, and supporting such technological development through the success of the world’s first crewless autonomous operation trials by domestic coastal vessels.