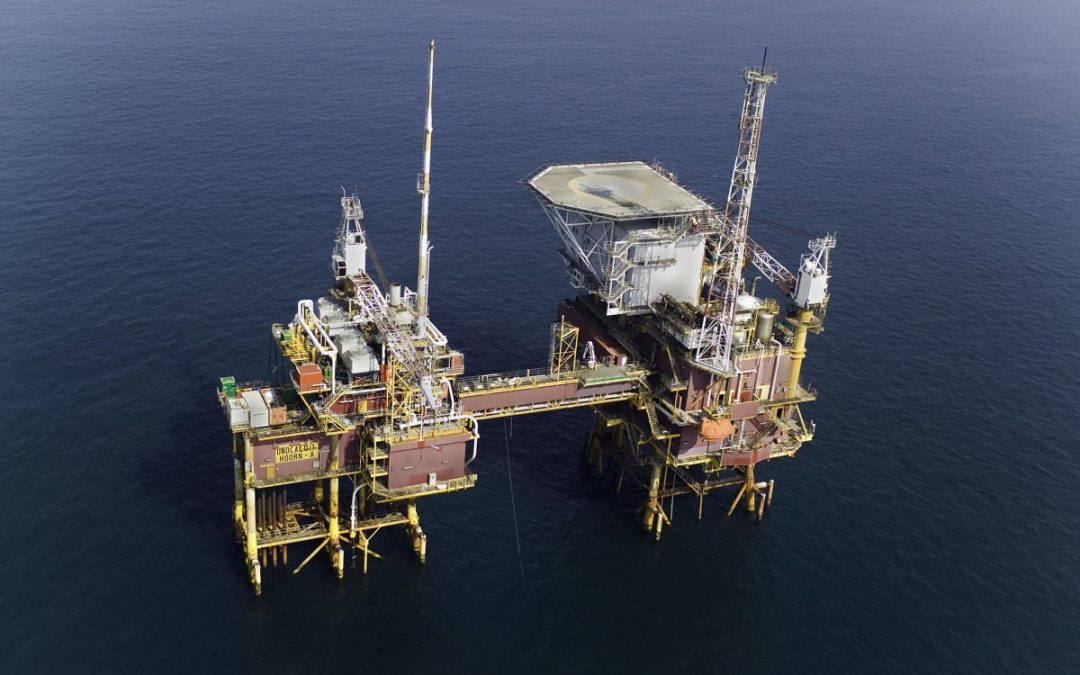 Petrogas E&P Netherlands is a part of Petrogas E&P, headquartered in Muscat, Oman.

As revealed by Heerema on Monday, the work involves removing the Haven, Hoorn, Helm, and Helder platforms from Block Q1 of the Dutch sector in the southern North Sea. The execution of the offshore removals will take place over several years.

Nick Dancer, Petrogas E&P Netherlands’ General Manager: “We are proud to have reached the 40th year of production with these assets, but the time has come to remove the platforms.”

Over the last 40 years, the platforms have been important contributors to the Dutch oil and gas industry, with the Helm platform being the first to produce oil on the Dutch continental shelf for the Dutch market, starting production in October 1982. Their removal is the final stage in a key part of the Netherlands’ energy history, Heerema said.

Koos-Jan van Brouwershaven, Heerema’s CEO, commented: “Heerema is proud to be Petrogas E&P Netherlands’ chosen contractor for this significant decommissioning project. Our team is looking forward to working closely with Petrogas to prepare and execute the safe and sustainable decommissioning of these platforms.

He added: “Heerema has installed the majority of North Sea platforms, and we believe in the circularity of removing these structures, leaving the sea as we found it. This action aligns with our own sustainable and circular ambitions to reuse and recycle wherever possible.”

Heerema’s contract with McDermott includes the transportation and installation of six jackets, piles, and boat landings, which make up part of the Gas-Oil Separation Plant (GOSP) complex.