The Series Of Ship-Owning Nations 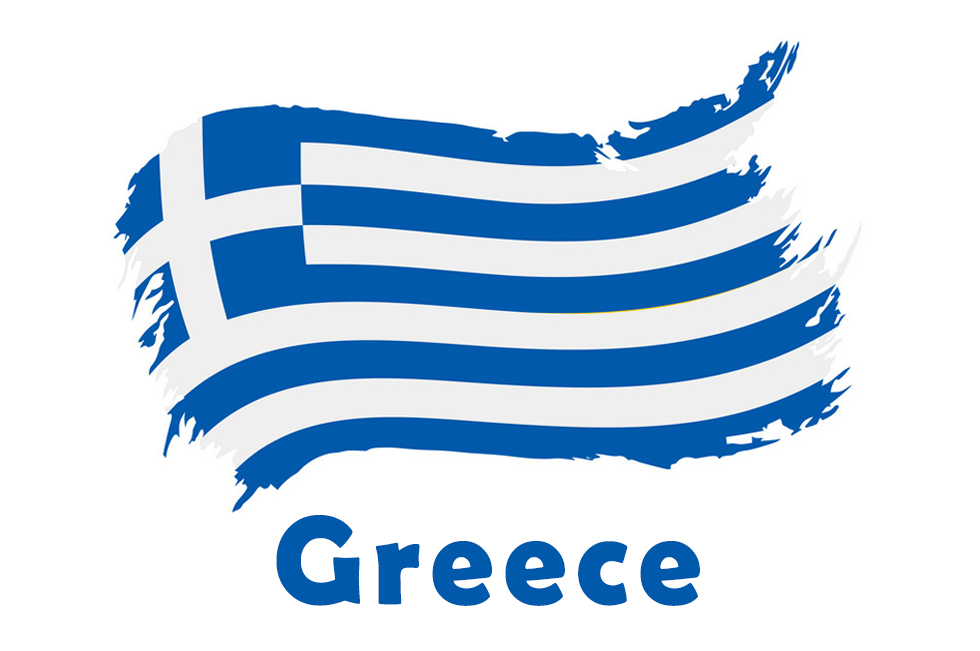 After a whole amazing and informative series- ‘The Series of Shipping Canals’, we have come up with another interesting and enjoyable sequence which will tell you a lot more about the competition between ship-owning countries that how they have been pushing each other to come to the first position. We introduce you to ‘The Series of Ship-Owning Nations’. Here are the top 10 which includes Greece, Japan, China, Singapore, etc. that will want you to keep reading more of it.

In recent years, Germany, Japan and the Republic of Korea have been slumping down, while Greece, Singapore, China and Hong Kong have increased the size of their fleet.

Greek shipowners have maintained and retained their role as top players in global shipping, according to a special review recently published by the United Nations Conference on Trade and Development (UNCTAD).

Greece remains on the International Maritime Organization (IMO) “List of confirmed Standards of Training, Certification and Watch-keeping for Seafarers (STCW) Parties” and on the White Lists of the Paris and the Tokyo Memorandum of Understanding.

Greek-owned fleet is one of the safest, most valuable and environmental-friendly fleets worldwide with 0.96 per cent of the Greek merchant fleet (based on the number of ships) and 0.37 per cent of the fleet (based on tonnage) being involved in minor accidents. According to data, the Greek Register numbers 706 vessels (over 1,000 gt) amounting to 39.19 million gt. The Greek-flagged fleet ranks 8th in size on a global level and 2nd in the EU level (in terms of deadweight tonnage- ‘dwt’).

Talking about the last few years, i.e. between 2007 and 2019, Greek shipowners have increased more than twice the carrying capacity of their fleet, while they control:

The Greek company-owned fleet’s $5.64-billion value increased from 2018, making Greece the second largest among the top 10 countries that trailed only China’s $6.3 billion growth.

Greece, which had a $7.69 billion container fleet value, maintained its top spot in tanker value ($38.4 billion) and surpassed Japan for the top position in Liquefied Natural Gas (LNG) value ($18.4 billion). Japan remained second in LNG value at $15.26 billion and China was at the third-place with $5.75 billion value.

These shipping laws have helped Greece to increase the number of ships under their flag.

Greek shipping remains one of the important pillars of the Greek economy. The receipts in the country’s Services Balance of Payments from maritime transport amounted to approximately €17,303 million for the fiscal year of 2019, which represents a 4.05% year-on-year growth. Greek shipowners are primarily active in bulk / tramp shipping, which is a model sector with characteristics of perfect competition.

Greek Shipping is one of the keystones of the global economy. It is very flexible, versatile and adaptable to changing economic environments and trade flows. A recent study concluded that the total contribution of the Greek Shipping Industry in 2019 accounted for 6.6% of the Gross Domestic Product (GDP).

Greek shipping is an important sector of the Greek economy and according to studies it is a major contributor in terms of direct, indirect and multiplied benefits as well as for being a leading job creator and employer. The sector’s direct contribution (commercial freight services) in 2019 is estimated at 7.3 billion euros while indirect and induced contribution (port services, ship repairs, insurance, consumer spending, etc.) is estimated at 5.6 billion euros contributing thus a total of 12.9 billion euros to the Greek GDP sustaining directly or indirectly, more than 160k jobs.

Greek Shipping is not just a remarkable economic activity, making Greece the world’s largest ship-owning nation, it is also an integral part of the country’s cultural heritage. The geographical position of the country – located at the crossroads of Europe, Asia and Africa – counting thousands of islands and islets as well as thousands of miles of coastline, made Greeks a maritime nation throughout history.