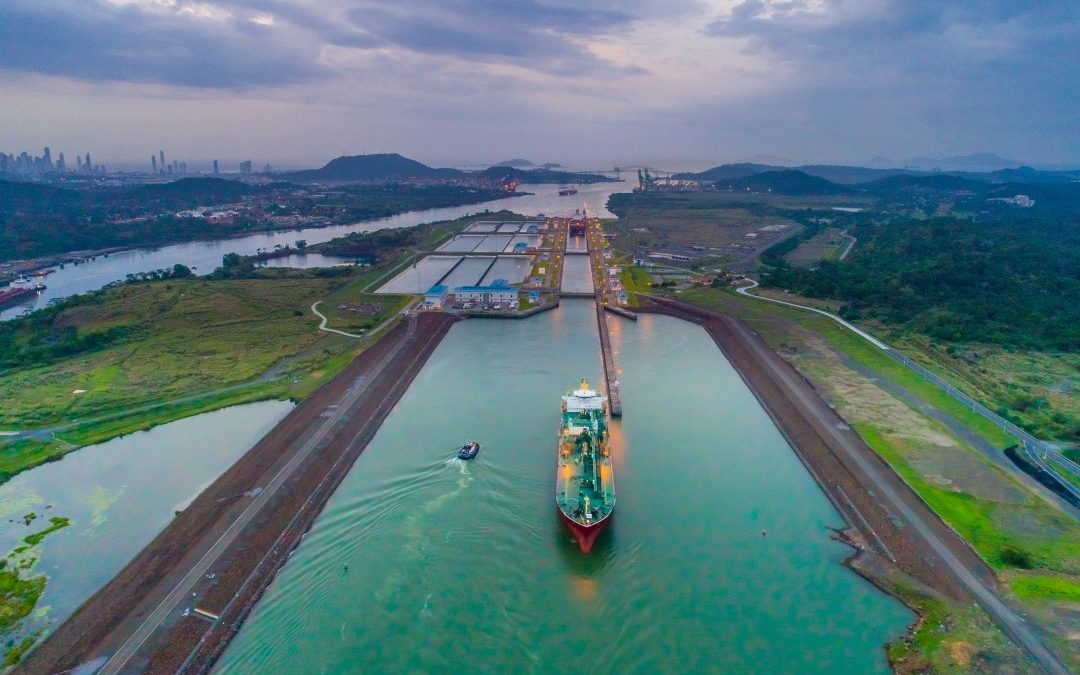 From August 1 to November 30, 2021, the Panama Canal will once again promote the implementation of the International Maritime Organization’s (IMO) speed and navigational recommendations to protect whales, dolphins, and other large aquatic animals, as they start their nearby seasonal migration.

In accordance with the IMO’s recommendations, ships traveling to and from the Canal via the Pacific and Atlantic Ocean during this period must stay within designated navigation areas known as Traffic Separation Schemes (TSS), which decrease the overlap between vessels entering or exiting the Canal and migrating marine life. Vessels traveling through these areas on the Pacific side of the Canal should also proceed at a speed of no more than 10 knots, a practice known as Vessel Speed Reduction (VSR).

These measures, first implemented and promoted by the Canal in 2014, have significantly reduced the likelihood of interactions and serious incidents involving whales and other cetaceans, while assuring maritime safety and control of vessels transiting the waters surrounding the Canal. Compliance with the TSS measures by the Panama Canal has proven critical, as the Gulf of Panama is an important wintering ground for migrating humpback whales.

“When we talk about sustainability at the Canal, we take into account the protection and wellbeing of our entire ecosystem and biodiversity,” said Panama Canal Administrator Ricaurte Vásquez Morales. “These measures show that a small change can mean a huge difference when our industry works together to prioritize sustainability. We are grateful for our customers who continue to recognize the value of these measures and the Panama Canal’s offerings as a green route for global maritime trade.”

A study commissioned by the Panama Canal also found that the TSS program garnered significant emissions reductions. Analysis of the speed, position and heading data from vessels’ automatic identification systems (AIS) confirmed that compliance with the annual recommendations lowered a vessel’s greenhouse gas (GHG) and pollutant gas emissions by an average of 75 percent. The savings varied by the vessel type, size, and fuel, but resulted in over 20,000 tons of carbon dioxide (CO2) saved in total between 2017 and 2020.

Being an all-water route, Panama Canal recognizes first-hand the impact of rising global temperatures and the importance of protecting our oceans. The waterway is focused on elevating its sustainable operations and value for the global supply chain, and these efforts are just another example of its commitment towards mitigating the effects of climate change, ensuring ocean conservancy and protecting biodiversity.