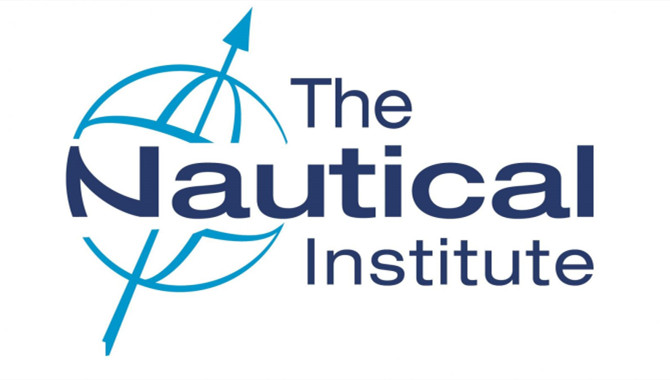 “We identified the benefits that could arise from a separate charity focusing on maritime safety initiatives that would attract potential donors keen to support such projects but only via a separate charity,” explained NIF Chief Executive Jonathan Stoneley FNI. “The NI Foundation is an excellent basis for developing and strengthening networking contacts with industry stakeholders, other foundations and specialist interest groups.”

The NIF’s vision is to be recognised by key industry stakeholders as a leading organisation in funding capacity-building solutions for the wider maritime community. These might, for example, include projects related to work such as marine surveying and training in port safety or environmental awareness – areas where the NI has an interest but which are not the main focus of its own activities.

Among other things, the Foundation will look at training and accreditation in the many maritime industries which are currently unregulated, focussing on areas with less developed safety cultures and standards.

The Foundation will plan its project delivery based on perceived need, by assessing safety and environmental statistics or by following up calls from industry bodies, NGOs or maritime communities. If a particular country suffers a series of incidents in a particular sector, for example, the Foundation may consider running local training. This would aim to address the issues that caused the accidents and provide workers with skills to avoid repeat incidents.

The first of these projects will look at bulk carrier safety, in particular at awareness surrounding cargo liquefaction. Proposed measures include a short, distance-learning course, which would be followed by a two-day workshop in relevant locations, leading to formal certificates valid for five years.