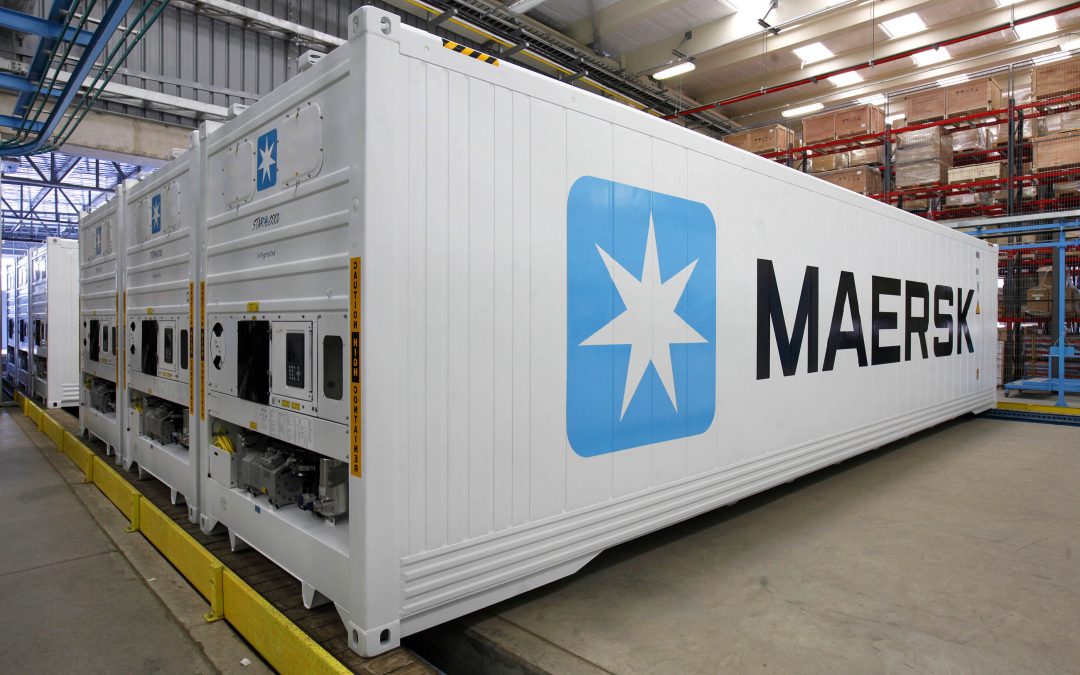 The collapse of China CIMC’s planned takeover of Maersk’s container manufacturing arm maintains some level of competition in the sector and enables further innovation in box equipment and systems development for the cold chain industry.

China International Marine Container’s (CIMC’s) decision to withdraw its near US$1 billion takeover offer for Maersk Container Industry (MCI), which is the world’s third largest manufacturer of reefer containers, on anti-trust concerns, means further consolidation in an already concentrated and largely state-controlled industry is averted.

CIMC’s move follows lengthy reviews into the transaction by, among others, Germany’s competition authority and the US Department of Justice (DoJ) whose Anti-Trust division was planning to sue in a US court against the deal if it was not terminated. Ultimately, both CIMC, which is China’s largest producer of both dry freight and reefer containers, and MCI came to the decision that the deal could not proceed.

The DoJ claimed there was sufficient evidence to suggest that the merger could have led to higher prices, lower quality output and compromised resilience across global supply chains, while eliminating MCI as an innovative independent competitor.

A combination of CIMC and MCI would certainly have squeezed the market, giving the combined group control over 60% of total reefer container production, according to Drewry estimates. Moreover, alongside Dong Fang International Container (DFIC), which is also effectively controlled by the state, Chinese Government-related entities would account for almost 90% of the global production of insulated/reefer containers (see chart).

Interestingly, MCI’s reefer container manufacturing process is different to that of its Chinese competitors. Whereas CIMC, DFIC and Fuwa Guangdong have all converted their factor paint plants to using zinc primers on the Corten steel frames and waterborne coatings for the panels/doors, MCI has invested in new machinery that allows the established hot zinc spray paint system to continue. The latter process is viewed by lessors, in particular, as being more robust and better-quality.

CIMC had intended buying both MCI’s reefer manufacturing plant in Qingdao and its Tinglev (Denmark)-based test engineering and research and development arm. Specifically, CIMC wanted the company for its innovative technologies, particularly its Star Cool machinery, controlled atmosphere and Sekstant remote control monitoring systems, as well as its sophisticated and well-established after sales support and advisory services.

CIMC is involved in cold chain logistics services within China and saw its purchase of MCI as giving it a boost in this area too, particularly in the expanding self-storage sector.

Termination of the deal also impacts MCI’s parent company the AP Moller-Maersk Group, which is expected to seek another buyer, having only last year concluded that MCI did not fit into its freight integrator strategy following a comprehensive business development review.

Container Equipment Census and Leasing 2022/23
Drewry’s annual review of the container equipment and leasing industry is based on a global census of fleet owners and a diverse range of forecasts unique to Drewry. It provides a level of detailed analysis and expert commentary not found elsewhere and is also available as an annual subscription package with the Container Equipment Forecaster which provides quarterly market updates as well as our latest forecasts.