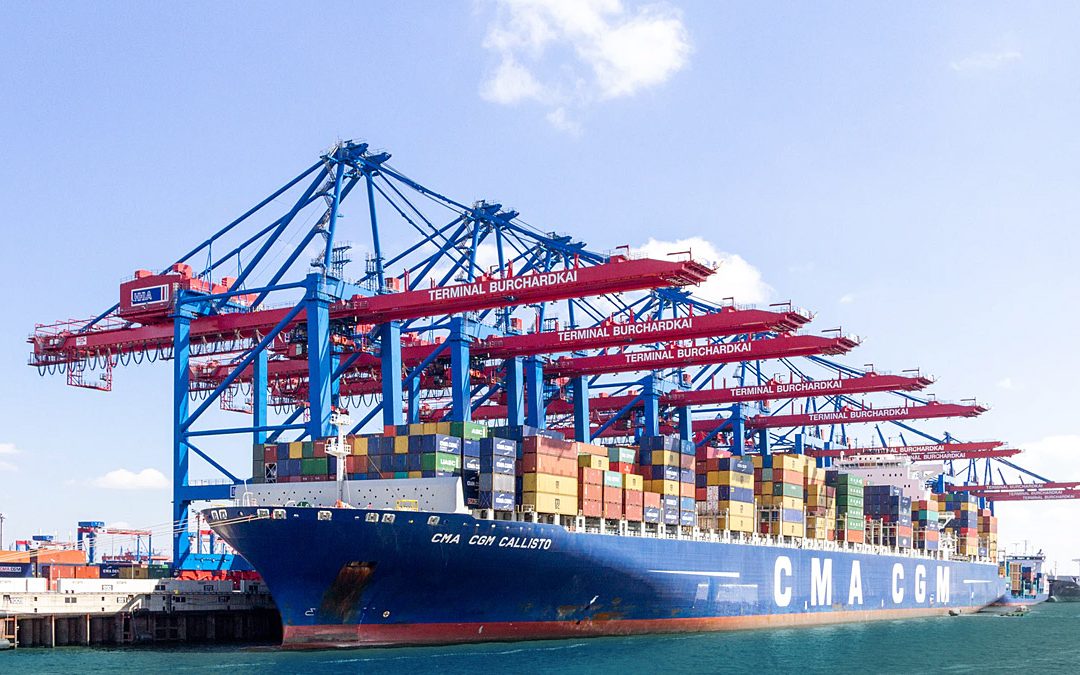 The below e-mail recently received by the author paints the picture we are seeing a thousand fold in the current ocean shipping marketplace in the inbound/outbound Asia trade lanes which underscores the serous disconnect currently between ocean common carriers and shippers in these U.S trade lanes:

We are seeing examples where there was a rate agreed upon and the cargo was tended to the carrier. In many cases the freight gets rolled and sits at the original terminal for an additional 1-2-3 weeks. When the cargo finally sails the carrier advises that the rate has increased and if the higher rate is not accepted the cargo will not move – keep in mind this is after the cargo is in-gated to the carrier.

Below is an example from (shipper) with (name of ocean carrier removed). (Shipper) is worried about filing a formal complaint with the FMC or the carriers as there are concerns that there could be unintended repercussions so they are asking if we can check with you to see if you have an example of a pervious suit or something that they could provide to their clients when these situations come up.

Let me know and thank you for your help.”

THE DISAPPEARANCE OF SERVICE CONTRACTS

The above is what we are seeing repeatedly from both beneficial cargo owner shippers and Non-Vessel Operating Common Carriers (“NVOCCs”) as shippers. It seems that the service contract has diminished as a serious legally binding document, and its regulatory status seems to be losing ground in view of shippers reluctance to seek legal regulatory remedies. There is an inherent trepidation by shippers in this situation in view of a real fear of retaliation in a very fragile supply chain at the moment spearheaded by rolled cargo, equipment shortages, spot markets (as noted above), and port congestion. Spot pricing circumstances are such that they could theoretically be dealt with in a service contract context. For example, in a rolled cargo context a reasonable ceiling rate could be agreed to in advance in the service contract in case of accumulated rolled cargo issues at the various ports. However, usually there are no such terms in service contracts. My sense is that the auction alternative which gives rise to elevated freight rates is more financially attractive than negotiating a reasonable rate ceiling to create a stable shipping environment.

THE RESURGENCE OF OCEAN TRAMPS

The above and below are not being provided as a criticism of the Federal Maritime Commission (“FMC”), but rather it is being provided as an observation of the current state of affairs which we are sure are already abundantly clear to the FMC. The situation might be calling for a more energetic investigation of these issues, but on the other hand, at this time where inventories are still dramatically low, shipper requirements have very immediate exigencies which creates a necessity to solve these issues immediately, even if it means paying exaggerated rates for their resolution. It seems that ocean carriers are acting more like ocean tramp vessels which are specifically excluded from the jurisdiction of the Shipping Act of 1998, as amended (“the Shipping Act”). Ocean common carriers are seeking cargo on the basis of pricing incentives rather than on scheduled (offered) port calls at negotiated price levels, notwithstanding that as ocean common carriers as defined in the Shipping Act, they must hold out to provide services at set pricing at the very ports where they then subsequently cancel sailings, even after having received cargo to be shipped from those ports. The Shipping Act demands that failing to transport at the applicable rates, once cargo is tendered and accepted by the ocean common carrier, would result in a Shipping Act violation, but as simple as that sounds, that has been an untested issue so far.

As a direct consequence of these new found revenue streams, robust financials have prevailed, reflecting a very successful shipping year for most of the so-called ocean common carriers. On the shipper side, there are no corresponding short term solutions on the horizon. These carriers have now discovered the lucrative ocean common carrier/ocean tramp hybrid and will not easily let go. We, nevertheless, still think the FMC and the Shipping Act, perhaps the latter with some meaningful amendments related to defining the boundaries of ocean common carriers vis a vis ocean tramps, and other reforms, might still be the road to a more viable playing field for all parties.

At the moment there are real problems for the shipper segment of this industry for which there are only FMC traditional remedies either via Complaint cases in the federal courts, perhaps even class actions, or with the FMC or, hopefully, pursuant to FMC formal investigations, which can provide some badly needed attention to these glaring issues of national concern. However, in terms of more permanent solutions, serious amendments to the Shipping Act should be sought with U.S. shippers (importers/exporters) and the overall U.S. economy in mind.