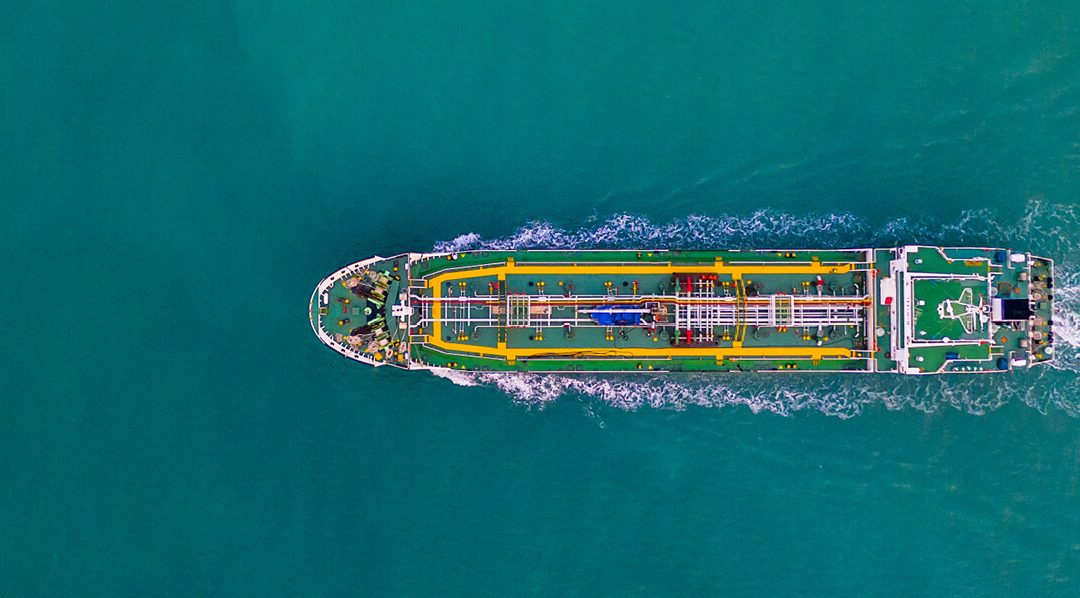 WHAT IS THE CLYDEBANK DECLARATION?

Building on the Zero-Emissions Shipping Mission created in July 2021 by Denmark, Norway, and the US, the initiative is designed to drive forward the decarbonization targets set by the International Maritime Organisation (IMO) in relation to sustainable shipping. The signatories have committed to establishing six “green corridors” by 2025 – entirely decarbonized maritime routes (including land-side infrastructure and vessels) between two or more ports – to accelerate the development of zero-emission fuels, low-carbon enabling infrastructure, and effective legislation and regulation. The plan is to then scale up the six pilot corridors by creating more routes, longer routes, and/or growing the number of vessels sailing through the same routes.

“The primary aim of the Declaration is to put the maritime sector on track to achieve net-zero by 2050.”

WHAT IS THE AIM?

The primary aim of the Declaration is to put the maritime sector on track to achieve net-zero by 2050. The sector is under increasing pressure to update its current target of reducing overall greenhouse gas emissions from ships by at least 50% compared to 2008 levels by 2050. The Declaration can be seen as a positive step in demonstrating that the industry is making serious commitments to achieve a low-carbon future.

FOUR PRINCIPLES TO HAVE REGARD TO

Participation in the Declaration is voluntary, meaning that the corridors will arise from partnerships only between those ports and operators that are willing to decarbonize specific, shared maritime routes. Despite this, signatory nations pledge to collaborate to:

WHY IS IT IMPORTANT?

The corridors approach has the potential to chart a pathway for a green-energy transition in the maritime sector. The costs and complexity of decarbonizing the sector are clear to see. However, the next three years until 2025 offer an opportunity to gain vital operational experience, experiment with alternative fuels, and drive down costs. Consequently, we could see the Declaration kickstart the adoption of long-term solutions that will be vital in transforming the maritime sector.

Financing remains a barrier to entry, however, so the primary focus must be on attracting investment in zero-emissions infrastructure and technology. With electrification currently not seen as a viable option for the long haul, deep-sea voyages, will both incentivize the development of alternative fuels such as green methanol, liquid hydrogen, and ammonia and simultaneously ensure that the benefits to “first movers” outweigh the risks being taken at this early stage in the development cycle. In turn, this will hopefully give further impetus to maritime decarbonization.

“Since November 2021, two green corridors have been set in motion – one between Los Angeles and Shanghai, and one between Antwerp and Montreal.”

Since November 2021, two green corridors have been set in motion – one between Los Angeles and Shanghai, and one between Antwerp and Montreal. This is encouraging as, whilst the Declaration was an important first step, it would be meaningless without action. As these corridors (plus others) advance, it is critical that relevant stakeholders maintain open lines of communication between one another, sharing best practices, ideas, and developments.

The IMO will be crucial in facilitating this. Whilst there is no quick fix to maritime decarbonization, the transition requires global effort with strong commitment from multiple stakeholders. Pursuing synergies between different parties is critical because if individual players focus solely on their own situation without looking at the global picture, it seems unlikely that the Declaration will develop into the enabling corridor framework required to bring these initiatives to scale beyond 2025.

MOBILISING DEMAND FROM THE PRIVATE SECTOR

With regard to different stakeholders, the private sector will be hugely important. To date, over 200 businesses across the shipping value chain have committed to scaling and commercializing zero-emission vessels and fuels in the coming years, demonstrated by Maersk spending over US$30m in three years in an attempt to cut carbon from its operation. Further examples include Amazon, Ikea, Michelin, Patagonia and Unilever, who have all committed to only buying zero-carbon freight from 2040 – that is 10 years before the IMO’s current target.

These are just a few examples in an entire market where sustainability is now far more than just a buzzword; the conversation has shifted from a ‘trend’ to a ‘non-negotiable’ and is showing no sign of slowing. Ultimately, sustainable shipping not only reduces the environmental impact of transportation but also lowers costs and increases customer satisfaction. And it makes economic sense. This, combined with customers insisting multinationals (as well as the companies in their supply chain) hit their emissions targets, means the IMO and national governments will be put under increasing pressure to push regulatory changes and provide the much-needed impetus to step up the ever-more pressing ambitions of a net zero future.

DEFINITION AND SCOPE OF A “GREEN CORRIDOR”

Defining what constitutes a ‘green corridor’ and the type of vessels that might fall within the scope will be key. In the UK, for example, the Department for Transport (DFT) is looking to operationalise national commitments under the Declaration and is currently consulting shipowners via various stakeholder workshops on both the definition and scope of ‘green corridors’ as well as on other factors such as ship operators’ near-term plans regarding alternatively fuelled vessels; fuel and technology pathways early movers are looking at and why; collaboration opportunities in countries with shipping links to the UK exploring green corridors; pilots and demonstration plans; and what support would early movers need from the government to support their plans.

The introduction of green corridors is undoubtedly a major milestone for driving forward transformative change with a practical framework from which learning points can be derived and shared within the sector, thus paving the way for eliminating emissions from ports and shipping. However, its success will be centered on other nations signing up, incentivizing partnerships in the private sector and providing more detail and guidance to make it easier for all stakeholders to engage and participate in the process. It is not inconceivable that as the regulatory frameworks around green corridors start to materialise more governments will sign up to the Declaration thus creating a more harmonised and joined-up approach towards decarbonization across the maritime industry.