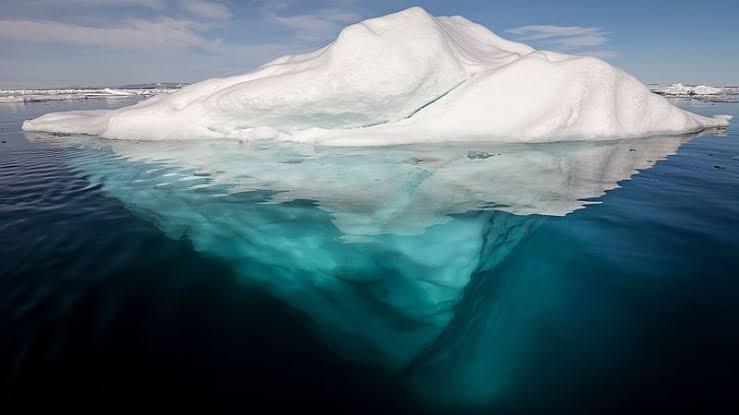 The Clean Arctic Alliance slammed the decision by the International Maritime Organization (IMO) to approve a ban on the use and carriage of heavy fuel oil in the Arctic (HFO), saying that it would leave the Arctic, its Indigenous communities and its wildlife facing the risk of a HFO spill for another decade.

The ban was approved during a virtual meeting of the IMO’s Marine Environment Protection Committee (MEPC 75) which took place from November 16-20, 2020.

The alliance has been very vocal in critizing the ban, saying it was ridden with loopholes in the form of exemptions and waivers that can be granted by the Arctic States.

Specifically, under the new regulations, five central Arctic coastal States – Russia, Norway, Denmark (Greenland), Canada and the United States – will have the option of issuing waivers to their own flagged ships while they are operating in their own waters.

The alliance believes this will create a two-tier system of environmental protection and enforcement in the Arctic because the regulation is not flag-neutral and negative environmental consequences in the Arctic’s territorial seas and exclusive economic zones.

“In its current form, the ban will achieve only a minimal reduction in HFO use and carriage by ships in the Arctic in mid-2024, when it comes into effect. It is now crucial that Arctic coastal states do not resort to issuing waivers to their flagged vessels,” Dr Sian Prior, Lead Advisor to the Clean Arctic Alliance said.

“The ban that the IMO has approved today will mean that a full three-quarters of the ships using HFO today will be eligible for an exemption to the ban, because their fuel tanks are ‘protected’, or because they can apply to an Arctic coastal state for a waiver from the ban”, continued Prior.

“As a result, the use of HFO in the Arctic is likely to continue to grow until the ban takes full effect in 2029 – so not only does the ban not sufficiently protect the Arctic, it’s actually contributing to a greater exposure to the risks associated with the use of heavy fuel oil.”

According to a cent analysis by the International Council on Clean Transportation the regulation will reduce the use of HFO by 16% and the carriage of HFO as fuel by 30% when it takes effect in July 2024, and will allow 74% of Arctic shipping to continue with business as usual.

The Clean Arctic Alliance urged IMO member states to consider how the ban can be strengthened ahead of formal adoption next year, and for individual states to examine domestic options for providing the protection required for the Arctic from the risks of HFO use and carriage, such as Norway’s recent proposal to ban HFO from the waters around Svalbard.