TECO 2030 To Cooperate On Enhancing Research On Hydrogen In Norway 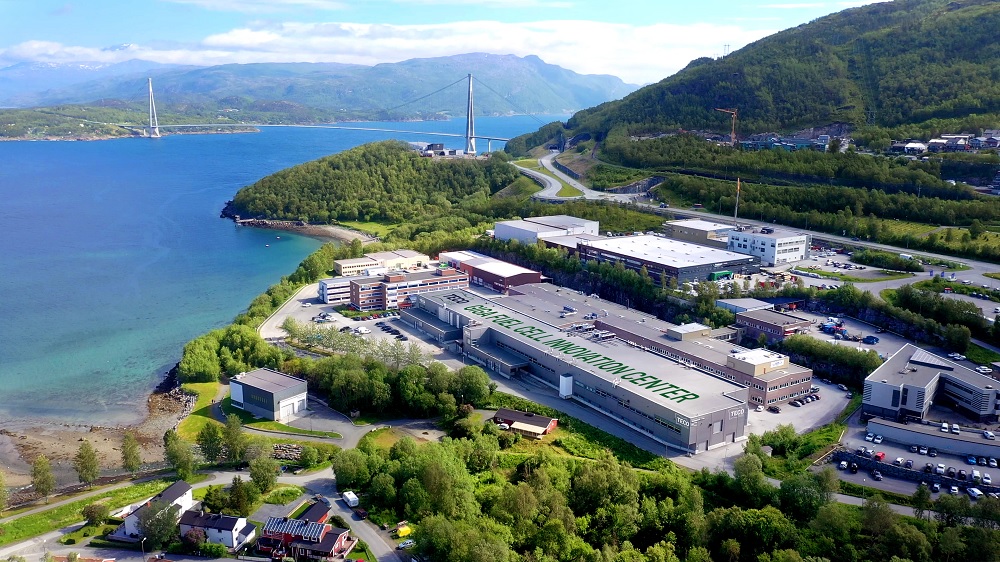 Cleantech company TECO 2030 has signed an agreement with UiT The Arctic University of Norway to cooperate on enhancing research on hydrogen and fuel cells.

The production of hydrogen fuel cells for use within the maritime industry is still in the early stages, and there is currently limited competence in Norway on the development of fuel cells.

TECO 2030 and UiT will together also identify and cooperate on creating hydrogen-related projects for marine and land-based applications. They will conduct research projects and cooperate on increasing the efficiency of the fuel cell production equipment.

The faculty offers courses in H2 and fuel cells and is based in Narvik in northern Norway. This is in the same city where TECO 2030 is currently working to set up Norway’s first large-scale production of hydrogen fuel cells.

The Innovation Center in Narvik will be a combined factory and innovation centre. Here, the company will produce hydrogen fuel cells that are specifically designed for use on ships.

As part of the agreement, TECO 2030 will contribute to improving UiT’s research and education in the field of hydrogen fuel cells.

It will give the faculty’s researchers and students the opportunity to use the fuel cell element testing facilities at the Innovation Center.

TECO 2030 on engines of the future

The company is developing fuel cells together with the Austrian powertrain technology company AVL. Meanwhile, it is in the process of making detailed plans for the factory and its production lines.

It sees hydrogen fuel cells as the engines of tomorrow. They convert hydrogen into electricity while emitting nothing but water vapor and warm air.

By installing fuel cells, ships can switch from fossil fuels to H2 and reduce their emissions to zero.

They can also be used during port-stay, loading, and discharging, enabling zero-emission operation at berth.

TECO 2030 is delivering technology that helps ships to reduce their environmental and climate impacts. In addition to hydrogen fuel cells, it is developing carbon capture and exhaust gas cleaning systems for the maritime industry.