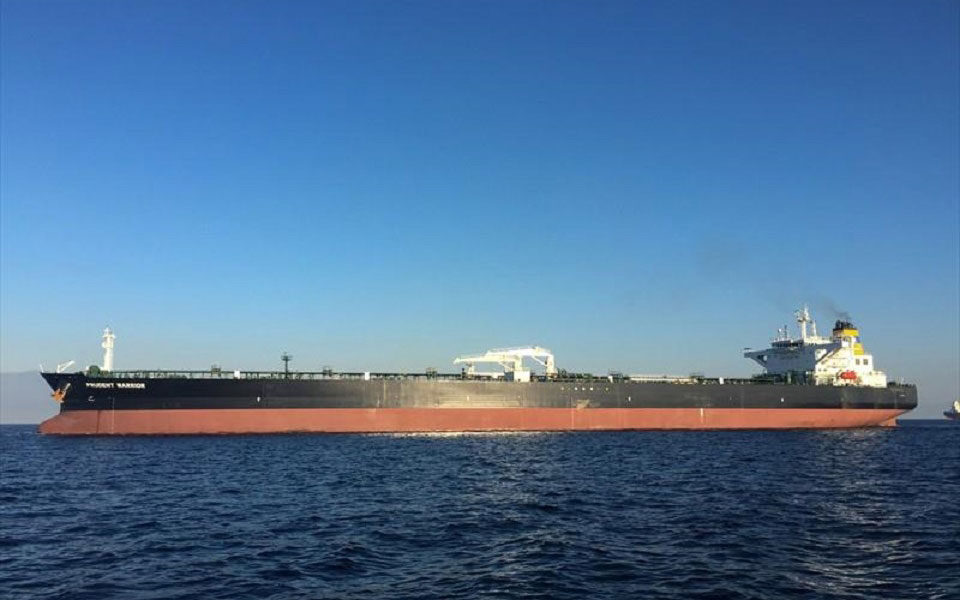 “We now have a visual confirmation that the hijacked Greek Suezmax tanker Prudent Warrior is in the anchorage of Bandar Abbas, Iran,” the online service which tracks and reports shipments and storage of crude oil said in the post.

The second vessel, the Delta Poseidon, also a Suezmax tanker, is being held north of Larak island, it added.

The Iranian Revolutionary Guards’ navy seized the two vessels on May 27 in the Gulf, after the United States confiscated oil from an Iranian-flagged tanker, the Pegas, held off the Greek coast, Tehran’s state media had said.

The Pegas was later released but the seizure inflamed tensions at a delicate time, with Iran and world powers seeking to revive a deal to restrain Tehran’s nuclear programme which U.S. former President Donald Trump abandoned in 2018.