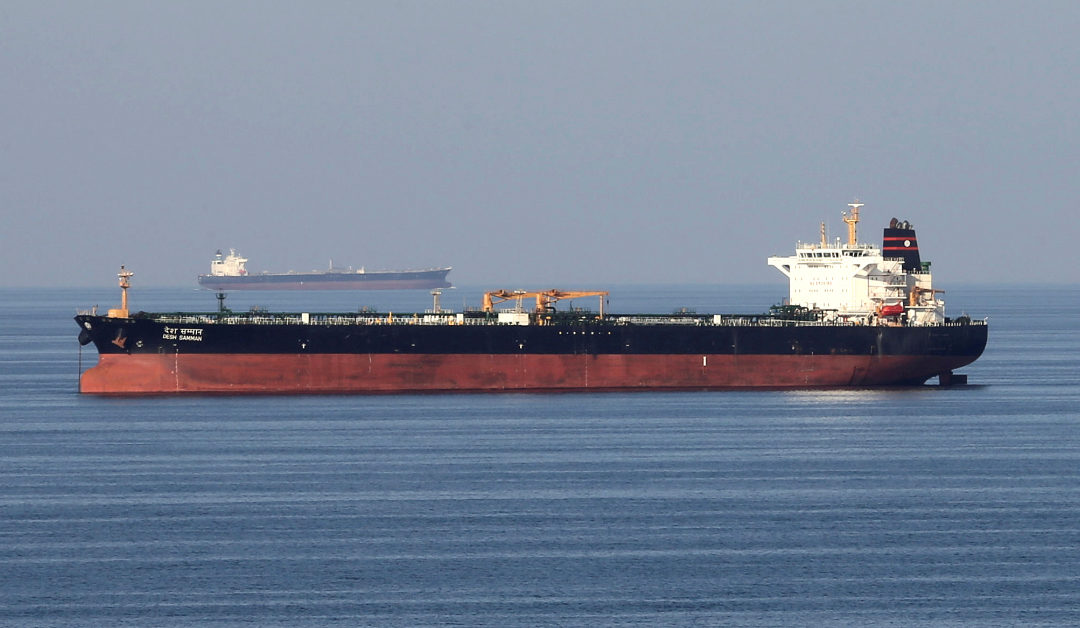 Tankers carrying Iranian fuel cargoes covered by a U.S. warrant for seizure are sailing to the United States after talks between U.S. authorities and ship owners, a U.S. government source and a shipping source said on Thursday.

Iran had planned to transport the gasoline to Venezuela, a supply line that both Tehran and Caracas have flaunted in defiance of U.S. sanctions. Washington has imposed sanctions on both countries to choke oil exports and deprive their governments of their main source of revenue.

Iranian action against another ship on Wednesday in the Gulf was in retaliation against the Greek owner of some of the vessels that were carrying the fuel cargoes, the government source and two shipping sources said.

U.S. prosecutors filed a lawsuit in July to seize the gasoline aboard the four tankers, and a judge subsequently issued a warrant for seizure. The fuel cannot be seized until the tankers carrying it enter U.S. territorial waters.

The owners of the four vessels agreed to have the fuel transferred to other vessels so it could be shipped to the United States, a U.S. government source said on Thursday. The warrant only covered the cargoes, not the vessels.

The U.S. Department of Justice, Department of Homeland Security and State Department declined to comment on the record on Thursday. Neither Venezuelan state oil company PDVSA nor Venezuela’s oil or information ministries responded to requests for comment.

The United States has previously threatened to impose sanctions on any shipowners and vessels involved in oil trade with Venezuela and Iran.

The four tankers that initially carried the cargoes were the Liberia-flagged Bella, Bering, Pandi and Luna. They are owned and managed by companies controlled by Greece-based firms Vienna LTD and Palermo SA. The fifth vessel, the Wila, which was boarded by Iranian forces near the Strait of Hormuz on Wednesday, is owned by Bandit Shipping and controlled by Greece-based IMS SA.

Vienna, Palermo and IMS did not immediately reply to requests for comment sent outside normal office hours.

News that the Iranian cargoes were en route to the United States was first reported on Thursday by the Wall Street Journal.

Tensions between Iran and the United States increased last year following a series of incidents involving shipping in and near the Middle East Gulf.

In July 2019, Iran briefly seized a British-flagged oil tanker in the Gulf after Britain seized the Iranian tanker Grace 1, accused of violating sanctions on Syria.

The United States had issued a warrant for the vessel and Brian Hook, then the State Department’s top Iran official, sent emails to its captain saying the Trump administration was offering him several million dollars to steer the tanker to a country that would impound it on behalf of Washington. The attempt failed, and the oil was eventually sold to the Assad government in Syria.