Tanker That Ran Aground In Suez Canal Has Been Refloated 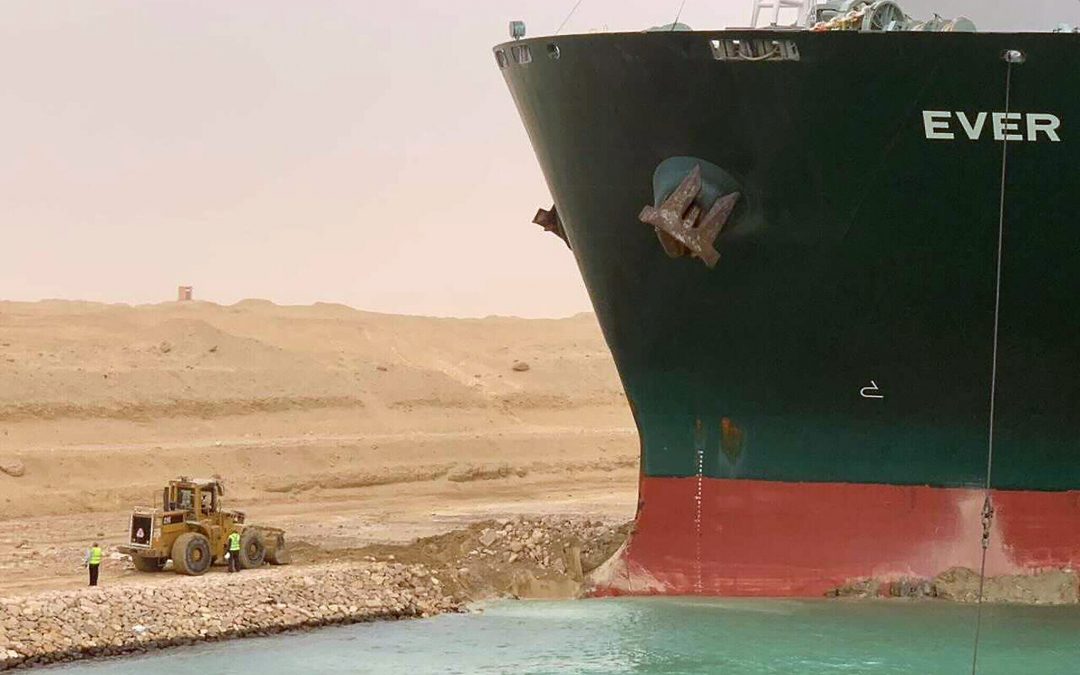 A Singapore-flagged oil tanker that interrupted navigation in the Suez Canal has been refloated on Wednesday, media reported citing canal administration.

Affinity V vessel had become wedged in a single-lane stretch of the canal, the Suez Canal Authority’s head Osama Rabie said in a statement cited by ABC news.

According to his statement, five of the authority’s tug boats managed to get the vessel floating again in a coordinated operation.

Quoting a spokesman for Suez Canal Authority, ABC news citing a tv network said that the ship ran aground around 7.15 pm (local time), and was floating again some five hours later.

In March last year, world trade was thrown into chaos after The Ever Given, a container ship, ran aground in the Suez Canal in Egypt.

Following the incident, canal authorities began working to widen and deepen the waterway’s southern part where the Ever Given ran aground.

The Suez Canal is a major lifeline for global seaborne trade since it allows ships to travel between Europe and South Asia without navigating around Africa, thereby reducing the sea voyage distance between Europe and India by about 7,000 km.

Some 12 per cent of the world trade volume passes through the man-made canal, which is a major source of hard currency in Egypt, as per media reports.