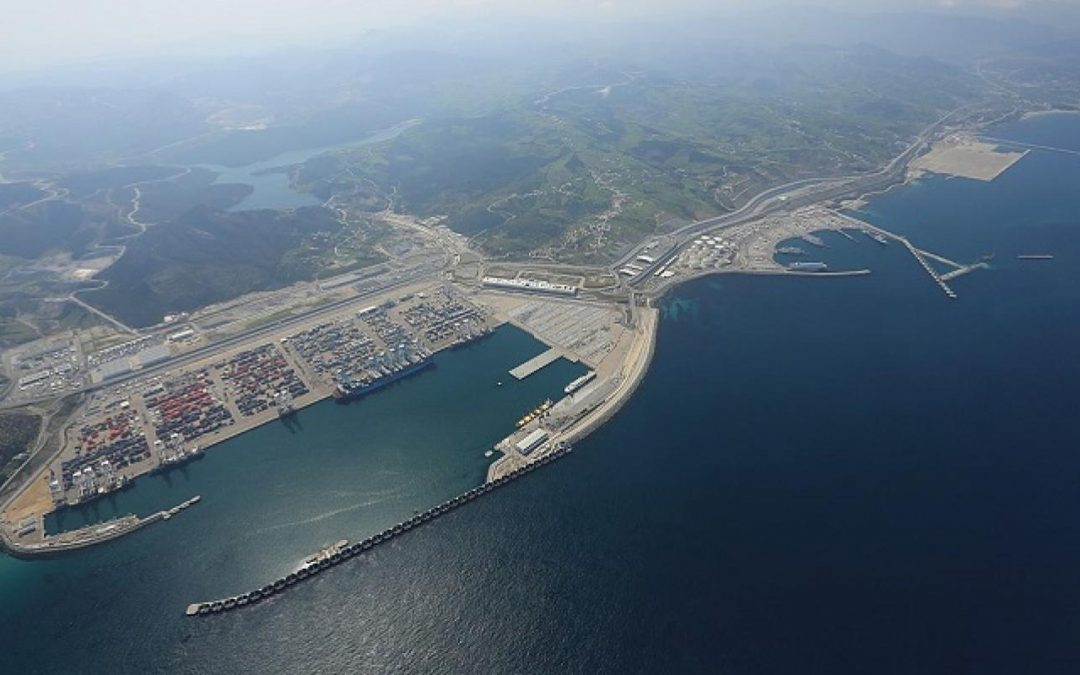 There was close competition for the title of the Med’s largest container terminal last year with Tangier Med in Morocco coming out ahead of the largest European port in the region – Piraeus.

Earlier this week we reported that Piraeus was the top container terminal in the Med in 2020 compared to other European terminals such as Valencia, but it has since been brought to our attention that strong growth for Tangier Med last year saw it taking the title for the largest container port in the region.

The North African terminal of Tangier Med reported impressive growth of 20% year-on-year in terms of container volumes to handle 5.77m teu in 2020. This puts it ahead of the Greek hub of Piraeus with 5.437m teu handled during 2020, while 5.415m teu were transported through Spain’s Valencia.

Tangier Med noted that traffic in 2020 confirmed its position as a leading port.