Taiwan To Invest $1.37B In Port Upgrade 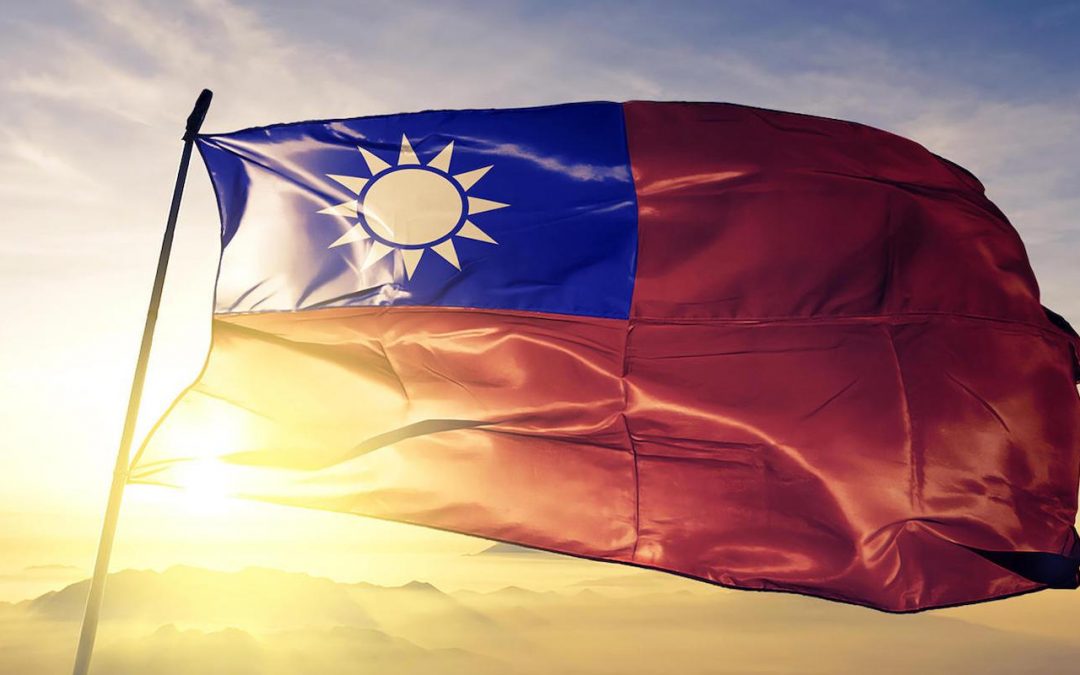 Taiwan plans to invest $1.37bn over the next five years to upgrade the country’s seven commercial ports to support future industrial growth.

The plan was proposed by the Ministry of Transportation and Communications and approved by the National Development Council.

The Ministry of Transportation and Communications listed a total of 29 projects to boost capacity and create both green and smart ports, in the ports of Kaohsiung, Keelung, Hualien, Taichung, and Taipei, as well as Tainan’s Anping and Yilan County’s Suao ports.

The plan aims at increasing total cargo throughput at the seven ports by more than 13% to 1.8bn tonnes by 2026. The Taiwan International Ports Corp said that the company aims to boost the total container throughput by 16% to more than 18m teus annually.

The Taiwan International Ports’ plan calls for transforming Kaohsiung, the 16th world busiest container port, into a leading cargo transhipment hub in the Asia-Pacific region and increase the port’s container throughput from 9.62m teus in 2020 to 11.44m teus by 2026.

The Port of Taipei is to become a smart logistics center for automobiles, while the Port of Taichung would become the base for green energy development. The ports at Suao, Hualien, and Anping are to be developed for tourism.