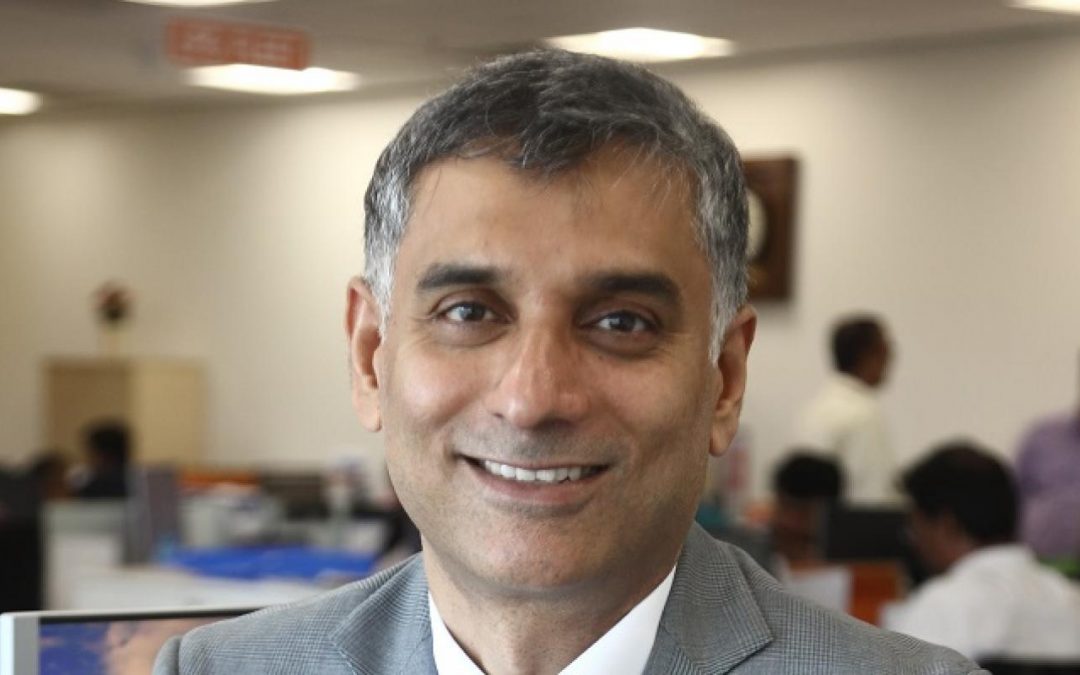 Captain Rajesh Unni, Founder and CEO of Synergy Marine Group, and Øistein Jensen, Chief Sustainability Officer of Odfjell have been elected to the board of the Maritime Anti-Corruption Network (MACN).

Øistein Jensen said, “I have seen MACN grow into one of the world’s leading example of an industry-lead anti-corruption initiative. We have made substantial progress in an area many thought was impossible. I am really looking forward to MACN’s next chapter and the further progress we can make as a network.”

Capt Unni said, “It is a great honour to step up our work with MACN which brings together so many people and organisations committed to the common goal of ridding our industry of corruption.”

On the new board appointments, John Sypnowich, MACN Chair, commented: “Capt. Unni will bring the voice of ship managers into the Board. He is a champion of seafarer rights, a vocal supporter of shipping’s net-zero emissions ambition by 2050 and has a vast network in the industry.

“Jensen’s professional focus on sustainability is an increasingly important part of our industry and he has a long-standing commitment to MACN. Both are recognized industry leaders and will serve the membership well.”

At its members meeting on 5-6 May two MACN board members were also re-elected: Aaron Powell from BP Shipping and Kevin Leach-Smith of Taylor Maritime.