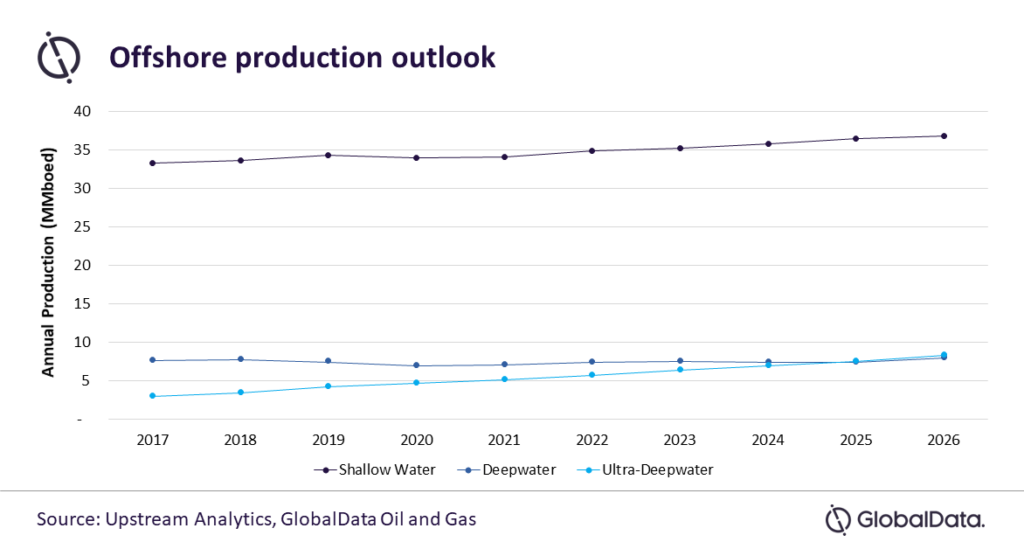 Subsea technology has been witnessing a substantial growth lately. Rising global oil and gas demand and supply disruption from the Russia-Ukraine conflict have propelled the oil prices to over $100 in 2022. With regions such as Europe looking to replace Russian imports with alternative sources, it can spur the development of relatively high capex oil and gas projects such as those in deepwater and ultra-deepwater terrains that rely on subsea systems, says GlobalData, a leading data and analytics company.

GlobalData’s latest thematic report, ‘Subsea Technologies for Oil and Gas Offshore Exploration and Production – Thematic Research’, reviews the trends in the subsea oil and gas industry that can open up new opportunities in offshore exploration and production.

Ravindra Puranik, Oil and Gas Analyst at GlobalData, comments: “The ongoing Russia-Ukraine conflict is expected to support the development of offshore and subsea projects around the world. With numerous countries shunning Russian oil and gas, there is an increasing need to ramp up production from other regions.”

Oil and gas producers operating in the subsea hotspots of the UK-Norway continental shelves have already initiated steps to increase exploration and production activities to support Europe in pivoting away from Russian imports. The UK will hold a new licensing round for North Sea blocks this autumn to improve the energy security in the country.

Norway also offered several blocks for licensing in the North Sea, the Norwegian Sea as well as the Barents Sea. It also permitted operators to raise the output from several oil and gas fields in its territorial waters.

Puranik adds: “Subsea technology has proven to be reliable in waters at a variety of depths. Since most of the production, processing, storage, and power distribution equipment is moved on to the seabed, it minimizes the capex and opex in offshore environments. This is encouraging companies to make significant investments in subsea projects.”

The advancements in subsea technology are considerably reducing the costs and operational risks associated with offshore production. Subsea enables the production of oil and gas even in less economical wells by connecting them to an existing subsea network. For example, Laggan and Tormore are the gas and condensate fields located 125km northwest of the Shetland Islands in the UK. They utilized a 140km-long subsea tie-back to the Shetland Gas Plant.
Puranik concludes: “High capital costs are a major deterrent for deepwater oil and gas projects. However, several efforts being directed towards reducing costs, including streamlining material procurement, optimizing subsea architecture, and simplifying equipment installation, are helping in reducing the overall costs. Furthermore, subsea contractors are achieving significant cost reductions by lowering the project execution cycle time.”