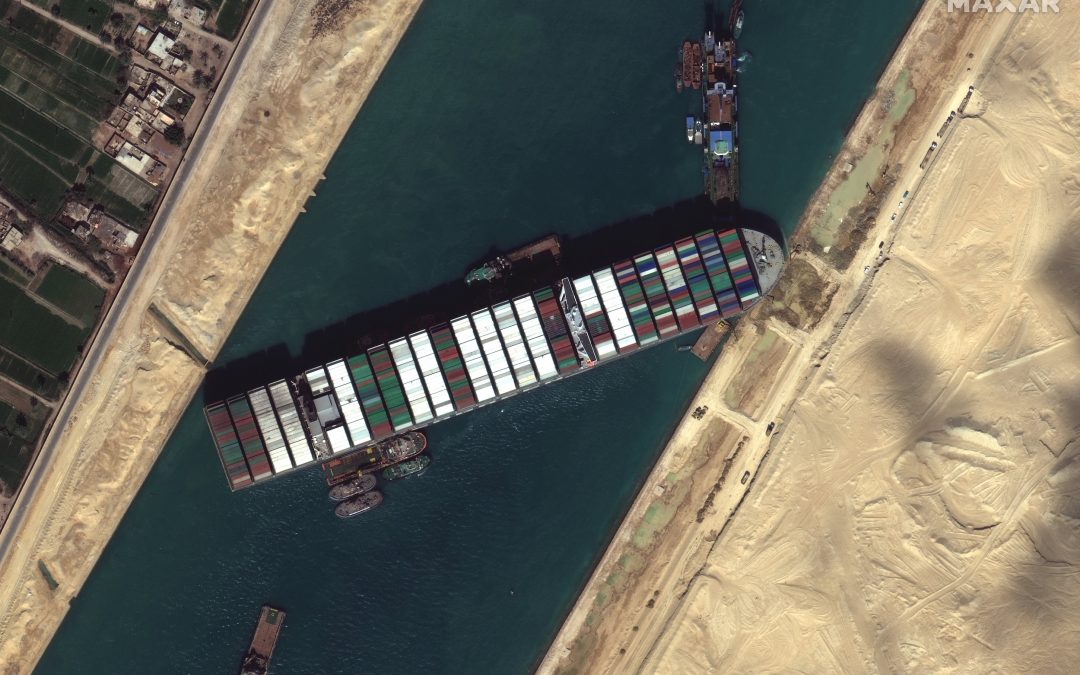 The chairman of the Suez Canal Authority (SCA) Osama Rabieh told Arabiya TV on Monday that the 6% increase in canal fees starting in February will boost annual revenue by $400 million, Reuters reported.

The Suez Canal Authority announced plans in November to raise the waterways tolls by 6% starting in February. The transit fee hike will apply to all ship types with the exception of cruise ships and LNG carriers.

The toll increase comes less than a year after the Ever Given grounded and blocked the critical shipping chokepoint for six days back in March 2021.

At the time of the announcement, Rabea said the pricing strategy takes into account global economic conditions and will ensure the waterway can maintain navigational services while also keeping its competitive edge compared to alternative routes.