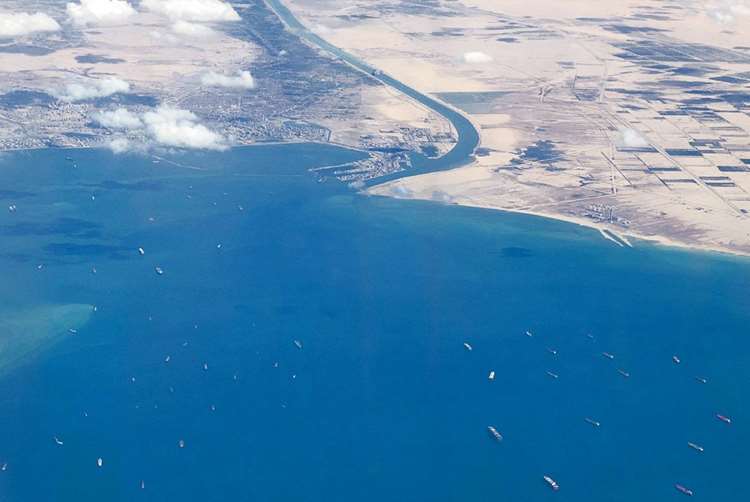 Transits of the Suez Canal began again in the evening of March 29 after the Ever Given was refloated and towed from the area in which it grounded.

An update from a local shipping agency at 1140 hrs local time on March 30 said that 37 vessels resumed their canal transit from the Great Bitter Lakes on the evening of March 29, and six remained at anchor there awaiting transit as of the early hours of March 30.

The update said that 25 vessels were due to start their transit from Suez beginning at 0800 hrs.

In a circular to its customers, CMA CGM Group confirmed its vessel CMA CGM Champs Elysees had begun its transit on March 30, with further partner vessels due to transit during the day.

“The capacity of a daily convoy is estimated at 80 transit per day (in and out), but it may change depending on further development,” said the CMA CGM update.

Two of CMA CGM’s vessels were diverted around the Cape of Good Hope due to the Suez Canal blockage, CMA CGM Leo and CMA CGM Attila.