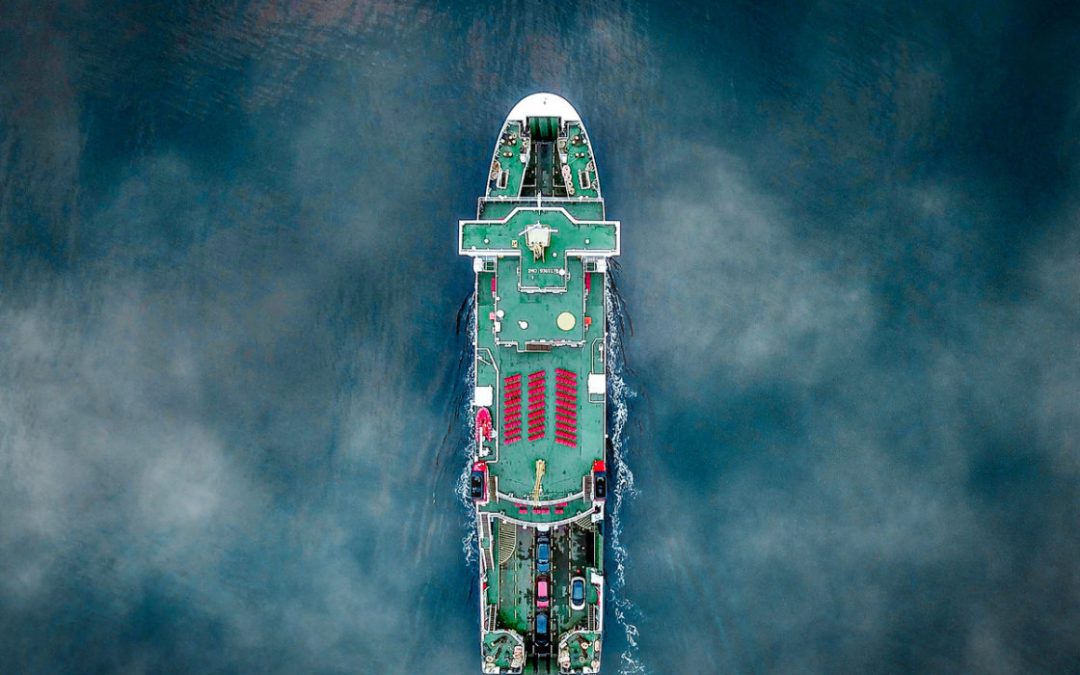 Arecent study on the upcoming FuelEU Maritime proposal finds that a promotion of biofuels may raise serious enforcement concerns, as a mandatory fuel standard is aimed to apply to fuels purchased also outside the EU. This could jeopardise the achievement of emissions reductions. The introduction of a complex compliance system implying the establishment of a carbon trading scheme in addition to the EU ETS is also examined. The study was commissioned by the European Community Shipowners’ Associations (ECSA) and the International Chamber of Shipping (ICS).

The study, which explores the efficacy and implications of potential measures, including new EU fuel standards, to help decarbonise shipping, finds that there are significant challenges in enforcing EU fuel standards outside the EU’s jurisdiction. A standard for fuels purchased internationally would, in essence, mandate the use of biofuels by ships due to the lack of any viable alternative fuels, especially for deep sea shipping. The study highlights a number of outstanding issues concerning the cost, availability and specification of biofuels, as well as important questions about enforcement relating to EU’s sustainability criteria under the Renewable Energy Directive.

“The European shipping sector is committed to decarbonise the shipping industry as quickly as possible. However, shipowners cannot be held accountable for the quality of fuels. This is the sole responsibility of fuel suppliers.” says Claes Berglund, ECSA President.

Martin Dorsman, ECSA Secretary General added “We understand that the Commission wants to implement EU’s sustainability criteria to all fuels covered by the proposal but placing the legal responsibility for the fuel standards on ships does not address the substantial enforcement challenges, especially with regard to biofuels”.

Certifying non-EU fuel suppliers allowed to refuel ships internationally may imply that FuelEU Maritime would effectively regulate and potentially disrupt the international fuel market. Therefore, one of the main conclusions of the study is that the EU should ensure that the principal obligation for compliance with any new standards rests with fuel suppliers.

Guy Platten, Secretary General of the International Chamber of Shipping said: “You wouldn’t penalise a car owner for being sold the wrong fuel at a petrol pump, yet this is exactly what will happen to shipowners with the FuelEU maritime proposal. In addition, there are legitimate concerns that FuelEU will jeopardise emissions reductions by mandating the use of biofuels, which have real-world issues for environmental sustainability”.

Another issue highlighted in the study is the introduction of an extremely complex compliance system, whereby ships unable to use or gain access to fuels that meet the required EU standards might instead be required to purchase credits from other companies or the Commission itself. This would effectively establish a carbon trading scheme in addition to and clearly overlapping with the proposal to extend the EU ETS to shipping.

The study finds also that the FuelEU Maritime proposal, if designed in a proper way, may contribute to addressing the barriers identified in the IMO GHG Strategy and may stimulate demand for of low and zero-carbon marine fuels which is currently negligible.