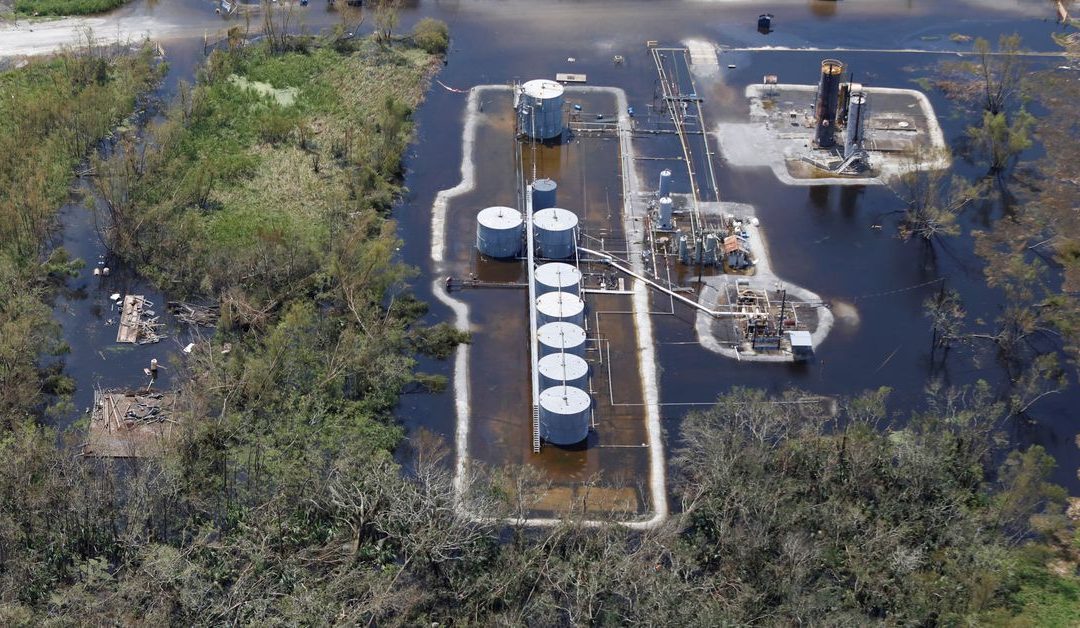 Reviving Louisiana refineries shut by Hurricane Ida could take weeks and cost operators tens of millions of dollars in lost revenue as water and electrical power are slowly restored, analysts said this week.

The powerful storm made landfall at Port Fourchon, Louisiana, on Sunday packing 150-mile-per-hour (240 km-per hour) winds that knocked out power to a substantial part of the state. Utility outages are hampering refinery, shipping and pipeline operators’ ability to resume operations.

Louisiana Governor Jon Bel Edwards on Tuesday advised residents of areas hit by the storm, including those home to refineries operated by PBF Energy Inc, Phillips 66 and Valero Energy Corp, not to return until utilities can be restored.

The cost of lost revenue and repairs could run into the tens of millions per company. Last year, after Hurricane Laura struck the Lake Charles area in western Louisiana, Citgo Petroleum Corp reported repair expenses were $29 million net of insurance recoveries. A nearby Phillips 66 plant was out of commission for up to seven weeks due to the lack of power and wind damage.

“We are going to be without power for four to six weeks,” Jefferson Parish councilman Deano Bonano said on Tuesday after hearing from utility executives.

Exxon Mobil Corp said it began restart procedures at its 520,000-barrel-per-day (bpd) Baton Rouge, Louisiana, refinery after external power supply was returned to the refinery. The plant was running at half-capacity into the storm and halted operations only when power was jeopardized.

Most refineries generate internal electrical power using gases produced in the refining process to operate boilers that provide the power. But electricity supplied by utilities such as Entergy Corp is required for the balanced power supply needed by a plant.

“In essence, electrical power from utilities is required in every step in this process,” Lipow said.

Robert Yawger, director of energy futures at Mizuho Securities USA, said restarts are neither safe or easy. “You can’t simply flip the switch and bring neither production nor the refinery back online,” he said.

The time to restart the refinery units or entire refineries would begin after power was restored.

Some refiners, like Marathon Petroleum Corp at its 578,000-bpd Garyville, Louisiana plant, are using diesel generators to make repairs so it begin restarting once a stable power supply is restored.