STI To Extend Concession, Invest Over $44m In Port Of San Antonio 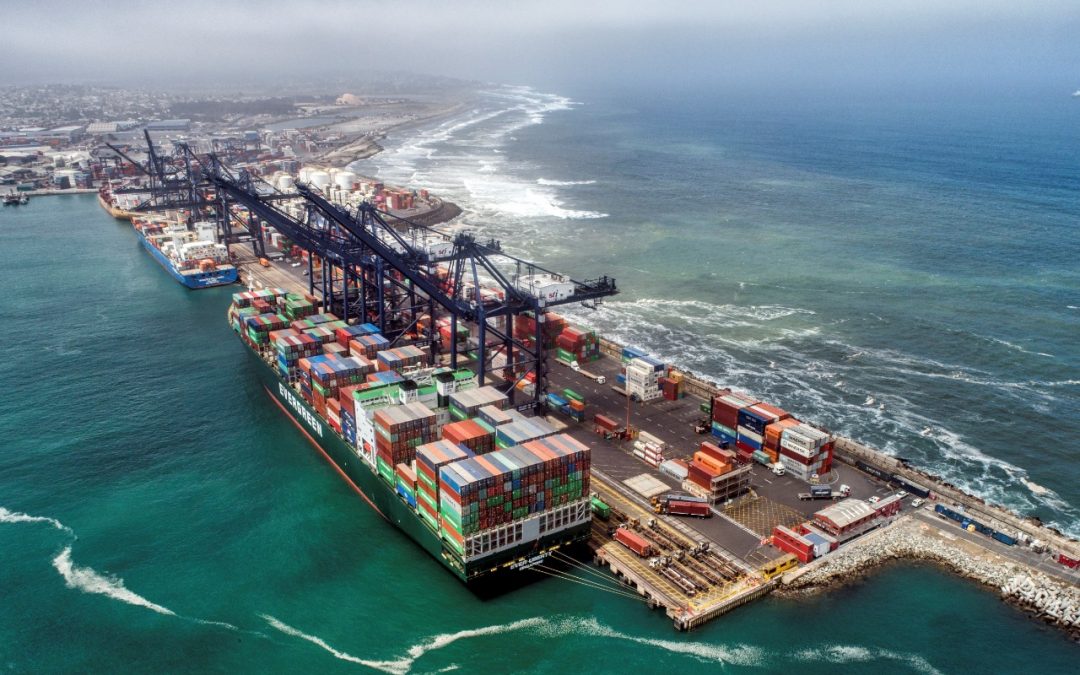 As informed, the original concession expiring in 2025 will continue until 2030. Under the new plan, close to US$ 44.3 million will be invested in port improvements.

“The STI concession extension is major news for our country’s logistics and the San Antonio port system. The agreement included several aspects aimed at improving working conditions for the over 1,000 workers who breathe life each day into Chile’s busiest container terminal,” Luis Knaak, CEO of Puerto San Antonio, commented.

“As the port authority, we work to make our port complex competitive and know that ensuring services such as those offered by a terminal like STI for the rest of this decade will help guarantee San Antonio’s status as the country’s leading port.”

Specifically, the agreement calls for replacing construction of an esplanade considered initially in the possible extension with contributions of equipment, infrastructure and technology that will help improve STI along three dimensions — dock, yard and gate. This is expected to boost the port’s capacity by nearly 30% to around 1.6 million TEUs/year.

The investments are scheduled to start in 2021 and must be received and approved by Puerto San Antonio no later than the end of 2024, according to STI.