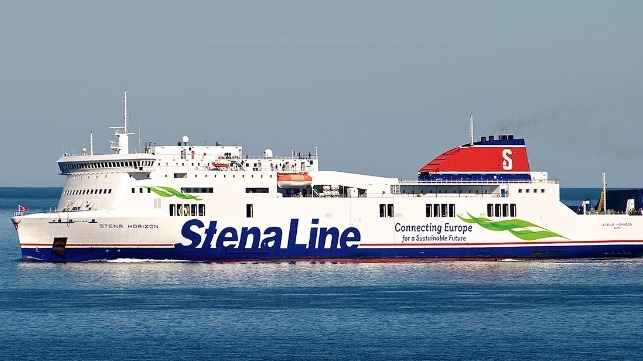 Seven crewmembers of the Stena Line ro/pax ferry Stena Horizon have tested positive for COVID-19, and the entire crew is now in quarantine.

Three crewmembers tested positive last week and self-isolated while testing was conducted for the rest of the crew. Four additional crewmembers returned positive results, and the remaining 52 were asked to quarantine – either on board, at a local hotel or back at their homes.

The vessel herself is idled and at anchor off the coast of Anglesey, with a minimum crew on board. She has been thoroughly cleaned and sanitized, according to Stena.

“Following full testing of crew of the Stena Horizon for Covid-19 last week, Stena Line can confirm that all 52 crew members that tested negative, are now all self-isolating onboard the vessel and in accommodation onshore in Holyhead,” a company spokesperson said in a statement. “The seven crew members who tested positive for Covid-19 are being cared for and are doing well, five of whom have no symptoms at all.”

The timeline for returning Stena Horizon to service is not yet established, and Stena says that it is focusing on the welfare of the crew.

At the time of the outbreak, Stena Horizon was assigned to the route between Rosslare, Ireland and Cherbourg, France. She was filling in on the route for Stena Adventurer, which is in shipyard. Stena Vinga has taken over the service on a temporary basis.