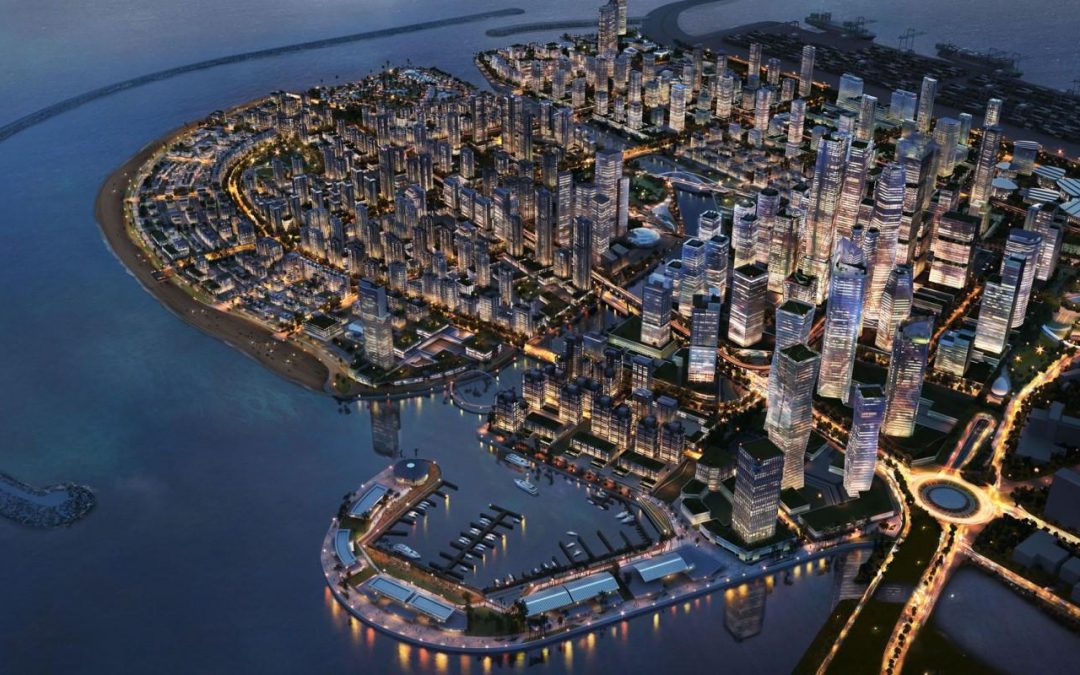 The Bill declares 269 hectares of reclaimed land annexed to the city of Colombo as the country’s first special economic zone (SEZ) for services-oriented industries.

Under the legislation, a special commission appointed by Prime Minister Mahinda Rajapakse, whose constituency contains the port city of Hambantota, will be established to govern the SEZ. The commission will enable businesses to operate in any recognised foreign currency within Colombo Port City. Colombo Port City has been raised on reclaimed land adjoining the Port of Colombo, which remains under the control of the Sri Lanka Ports Authority (SLPA).

After the Port City Bill was tabled in Parliament on April 8 this year, as many as 19 petitions were filed with the Supreme Court of Sri Lanka, saying that the Bill interfered with Sri Lanka’s sovereignty, and demanding that the Bill be scrapped.

The matter dragged on in the apex court for over a month and a half, and on Tuesday May 25, the Court’s ruling was delivered to Parliament: in its initial form, the Bill would have required referenda on multiple points, and a two-thirds majority in Parliament on others, but the Bill could be passed with a simple majority in Parliament provided key clauses be amended to conform to the country’s constitution.

Parliamentary debates were held on Wednesday and Thursday last week, following which a majority of lawmakers voted to approve the Bill as amended in-line with recommendations from the Supreme Court.

Prime Minister Mahinda Rajapaksa, whose brother Gotabaya is the President, told Parliament that the Port City project would create 200,000 jobs in the first five years, with the majority going to Sri Lankan nationals. He said that the Port City Bill provided a competitive framework to attract foreign direct investment, as the Sri Lankan capital planned to become a major financial and services hub in South Asia.

Colombo Port City Director of Sales and Marketing, Yamuna Jayaratne, said that Sri Lanka already enjoyed several geographical and locational advantages in the cost of doing business, in comparison with established and mature financial service hubs such as Hong Kong and Dubai.

China’s investments in Sri Lanka hit global headlines when China Merchants Port Holdings Company Limited bought a 99-year lease on Hambantota Port for $1.2 bln. While often characterised as a debt swap, the funds from the lease were used to boost foreign currency reserves, not to restructure debt to China. China has been accused of setting a debt trap for Sri Lanka by extending infrastructure loans and then using the debt as leverage in negotiations when the debtor struggles to repay. President Rajapaksa has repeatedly denied the port deal was a debt trap.

The passing of the Port City Bill is considered a major diplomatic and strategic concern for India, as China’s footprint increases in neighbouring Subcontinental countries such as Sri Lanka, Pakistan and Tibet.