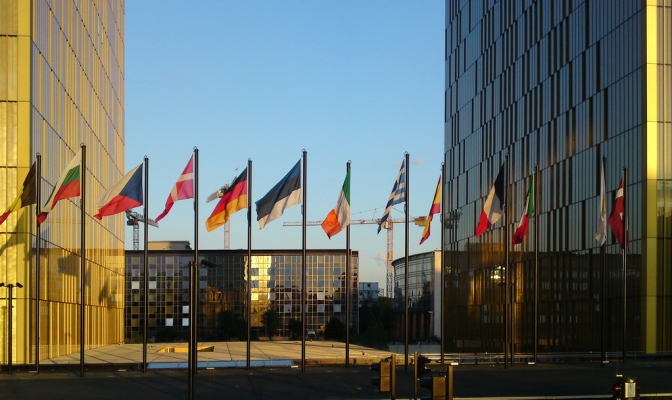 Spain must recover state aid granted under a tax lease scheme scheme which allowed shipping companies to benefit from rebates of up to 30% on the price of vessels built by Spanish shipyards, Europe’s second-highest court said on 23rd September (Wednesday).

The ruling by the Luxembourg-based General Court came after a higher court in 2018 scrapped its 2015 judgment annulling the European Commission’s decision against the Spanish scheme and told it to re-examine the case.

The Spanish Tax Lease System came under scrutiny in 2006 after some companies complained to the EU competition enforcer that they had lost out in shipbuilding contracts due to the scheme.

The Commission subsequently ruled against the scheme, saying that it gave a selective advantage to some companies in breach of the bloc’s state aid rules. Some companies challenged the EU finding.

The General Court on Wednesday agreed with the Commission’s reasoning.

“The Spanish tax system applicable to certain finance lease agreements entered into by shipyards constitutes an aid scheme. The unlawful state aid granted under that system must be recovered from the beneficiaries,” judges said.

They pointed to the vague criteria set out in the scheme for granting the benefits.

“The General Court took the view that the existence of those discretionary aspects was such as to favour the beneficiaries over other taxpayers in a comparable factual and legal situation,” the court said.