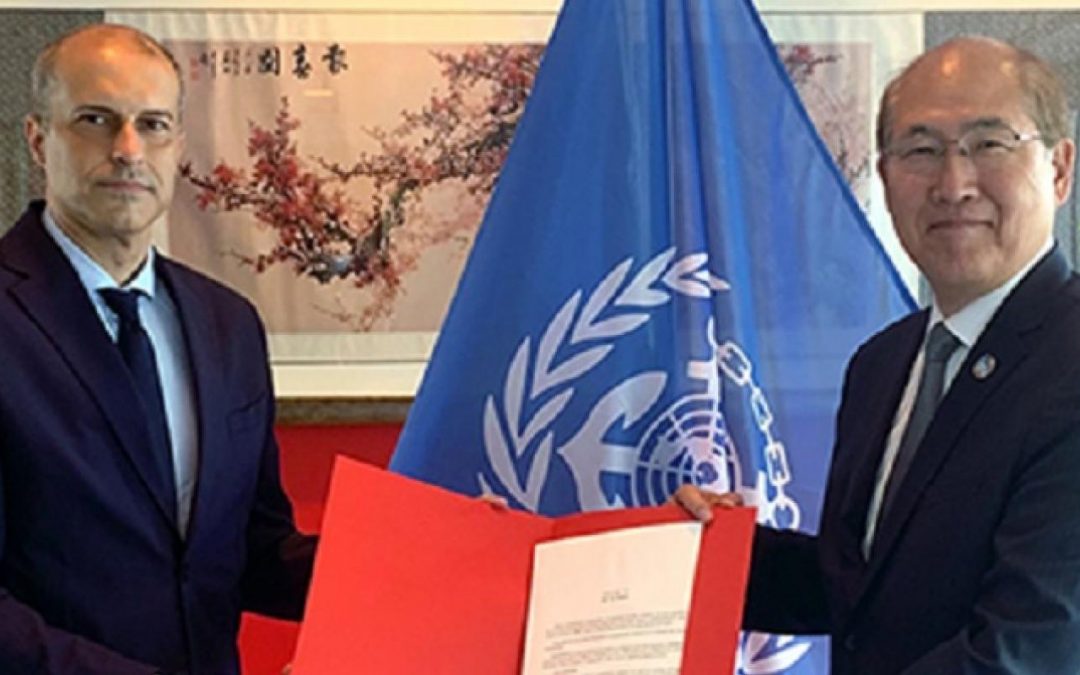 Spain has acceded to the IMO treaty Hong Kong Convention on ship recycling which remains short of the required levels of ratification to come into force.

The convention covers aspects such as the design, construction, operation and maintenance of ships and their preparation for recycling, in order to facilitate a safe and environmentally sound process, without jeopardising the safety and operational efficiency of ships.

The convention, which was adopted in 2009, requires ratification by at least 15 states, and representing 40% of the world fleet by gross tonnage for it to come into force.

Under this treaty, ships being sent for recycling must be required to maintain an inventory of potentially hazardous materials, which is specific to each unit. Recycling yards would be required to provide a Ship Recycling Plan specifying the manner in which each ship is to be recycled, based on its characteristics and inventory.