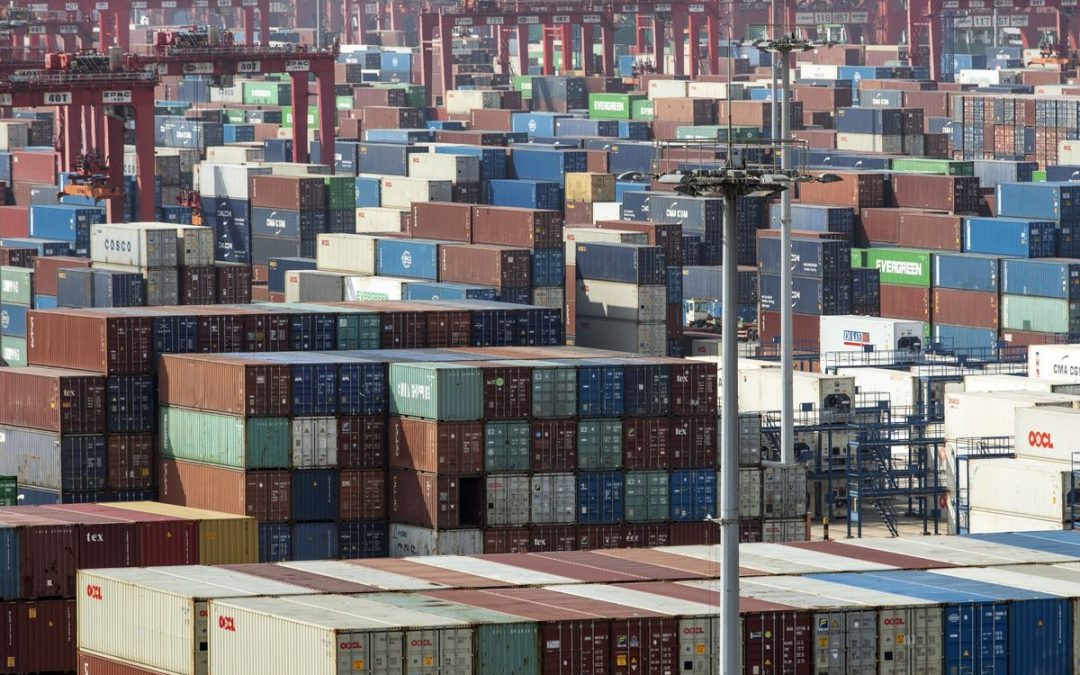 Officials declared an end to the backup of ships at Southern California’s ports more than two years after vessels began lining up in weekslong queues that became one of the most visible signs in the U.S. of the pandemic-driven turmoil in supply chains.

The Marine Exchange of Southern California said Tuesday the backup at the neighboring ports of Los Angeles and Long Beach that climbed to a high of 109 vessels in January had fallen to zero.

Kip Louttit, the marine exchange’s executive director, said both ports have enough labor to handle the current volume of ships while some ocean carriers are delaying vessel arrivals to better suit their own operations.

It is “time to move into a different phase of operations and declare that the backup has ended,“ Mr. Louttit said.

The backup began in October 2020 as manufacturers and retailers accelerated orders for imports to satisfy booming demand from Americans stuck in their homes during the Covid-19 pandemic.

Imports at the ports, the key U.S. gateway complex for goods from Asia, surged 20% during 2021, overwhelming cargo-handling facilities and causing dozens of ships to back up off the coast. The backup rippled through supply chains, causing monthslong delays in deliveries of furniture, electronics and clothing, and helped push ocean shipping prices to record levels.

In December 2021, shipping industry officials ordered vessels to slow down as they crossed the Pacific Ocean and to start queuing hundreds of miles offshore because of pollution concerns and fears the ports couldn’t safely accommodate the crush of ships waiting in rough winter seas.

The backup has receded since its January peak as retailers and manufacturers pulled back on orders due to a slowdown in consumer spending on goods. Many importers have also diverted goods away from West Coast ports.

Retailers have said they are seeking to avoid a repeat of the delays they suffered last year as well as potential labor disruptions as West Coast dockworkers negotiate a new multiyear contract. Disputes between dockworkers and their employers during previous labor talks on the West Coast have led to significant shipping delays.

The diversions triggered backups at Gulf Coast and East Coast ports. Some of those backups continue at gateways such as Georgia’s Port of Savannah. But they are declining as consumer spending and import volumes continue to slow.