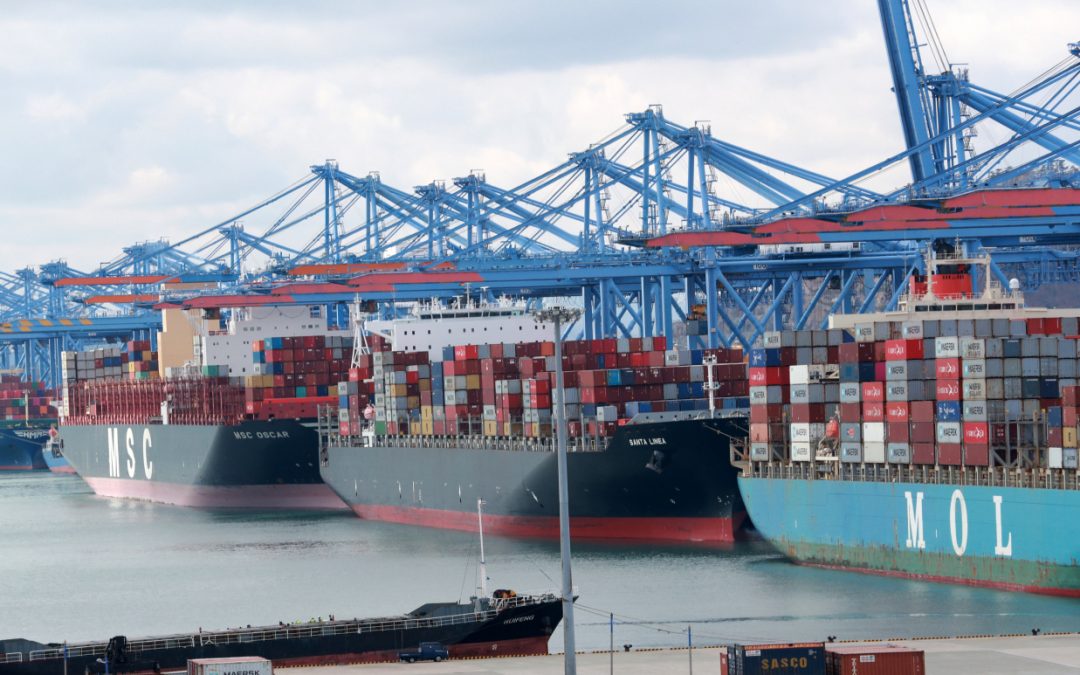 South Korean shipbuilders secured 10.88 million compensated gross tons (CGTs) in new orders in the first half of 2021, the highest volume in 13 years, the Ministry of Trade, Industry and Energy said July 12, which industry participants said was driving demand for steel plate.

However, when compared with the pre-pandemic H1 2019, orders in H1 2021 were still almost three times higher.

The increases were supported by South Korean shipbuilders winning most of the orders globally for the most high-value ships such as LNG carriers, container ships and very large crude carriers.

For LNG carriers, the shipbuilders secured all 16 of the new orders globally for such ships, 81 of the 154 orders for container ships, and 27 of the 31 for VLCCs.

The ministry expects new orders, both globally and locally, to support the domestic shipbuilding industry in the second half of 2021, singling out demand from Qatar Petroleum.

The increase in new orders also supports South Korean steelmakers such as POSCO, whose largest customers for steel plates include shipbuilders. POSCO sold about 4.77 million mt of steel plates in 2020, which accounted for 16.3% of its overall steel product sales in the year.