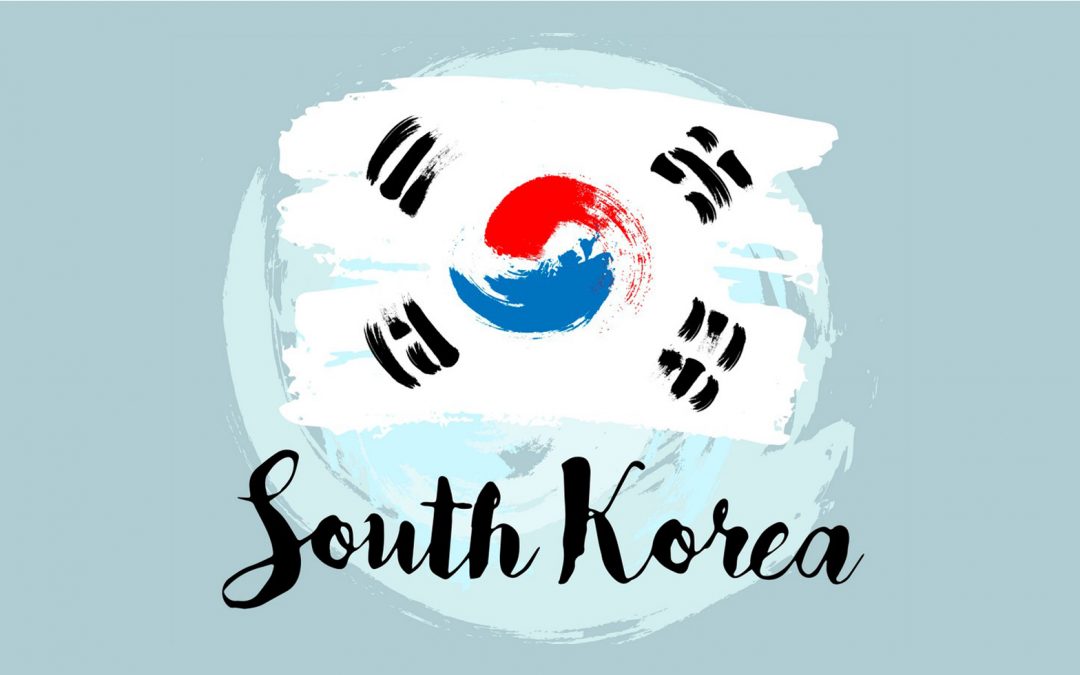 Even though South Korea is on top of the list of largest shipbuilding countries, the country is also known for its ship-owning status globally and withholds 6th position on our list. South Korea is essentially an “island” with over 2,400 kilometers of coastline. Moreover, in 2018, 44% of its economy was derived from exports that are carried mostly overseas by container ships. Thus, it should be no surprise that South Korea is a maritime nation with important interests as well as worries in the maritime domain.

Looking back on South Korea’s Maritime history, Japan introduces most of the modern systems of law, education, and transportation including shipping. During their reign, the Japanese government introduced Chosun Yusen Company in 1912 and Merchant Marin College in 1919 indicating they can rebuild the industry with the remaining vessels and seafarers after the expulsion of Japanese colonialization.

As a shipbuilding nation, the industry took off in 1910 when Japanese shipbuilders operated shipbuilding businesses in the major ports of Busan, Incheon, Cheongjin, Mokpo, Jinnampo, Chungmu, and Wonsan during the Japanese colonial period. Korean shipbuilding companies officially took off after the Korean War by mainly repairing US warships. In the 1950s, ships were mostly imported from abroad. From 1951 to 1954, 324 ships were brought in from other countries like Japan, the US, and Norway. In the 1960s, the Korean economy grew and the demand for ships also increased. As the technology advanced Korean government focused on fostering the shipbuilding industry in the 1970s and opened the Hyundai Heavy Industries Ulsan Shipyard in 1972, the world’s largest.

South Korea’s total deadweight tonnage is 80 million which is equivalent to almost 4% of global carrying capacity. South Korea has increased its fleet value by over $5 billion in the three largest markets of bulkers, tankers, and container ships. Container ship assets comprised over $3 billion of the value-added. One interesting trend is the decline in LNG asset values held by Korean owners, which is due in part to the removal of some older, steam-powered units from service.

Notwithstanding the unprecedented recession that has resulted from the covid-19 pandemic, South Korea’s controlled fleet has increased by 2.5 percent, maintaining its position as the fifth-largest state in the industry. As of 2020, 1,510 ocean-going commercial vessels totaling more than 83.7 million gross tonnages (GT) were owned or operated under bareboat charter hire purchase by Korean shipping companies. Of particular note is that the GT of tankers has increased by 193 percent in the past year. The total volume of cargo handled in Korean ports in 2020 was 1.2 percent greater than in 2019, at 1.644 million revenue tonnes. The increase is much reduced in comparison to previous years owing to the fall in the volume of global trade, which can be attributed to the covid-19 pandemic, trade disputes between the United States and China, and between Korea and Japan, and Brexit, among other things.

Korean shipyards have held the top ranking in shipbuilding contracts since 2018, winning 8.2 million compensated gross tonnage. The shipyards have successfully focused on the higher-value vessel market in recent years, having been awarded a large majority of the contracts for very large crude carriers, very large carriers of liquid petroleum gas and liquefied natural gas, and very large container ships.

There is no independently established court dedicated to handling maritime and admiralty matters, yet there are a number of departments in the district courts and the appellate courts handling maritime matters.

Upon ratification by the Korean government, international conventions are granted authority equivalent to national statutes.

Korea has ratified MARPOL and has not ratified any collision convention. The Commercial Code deals with collisions in Articles 876 to 881.

If a collision case is brought before a Korean court, it will decide whether the applicable law is the law of the country of the territorial water where the collision took place, or (2) the law of the flag of the vessel at fault in the case of a collision on the high seas.

The fundamental domestic legislation providing for the carriage of goods by sea and admiralty issues is the Commercial Code.

All the ratifications have made it easier for South Korea to maintain its position as one of the top ship-owning nations.