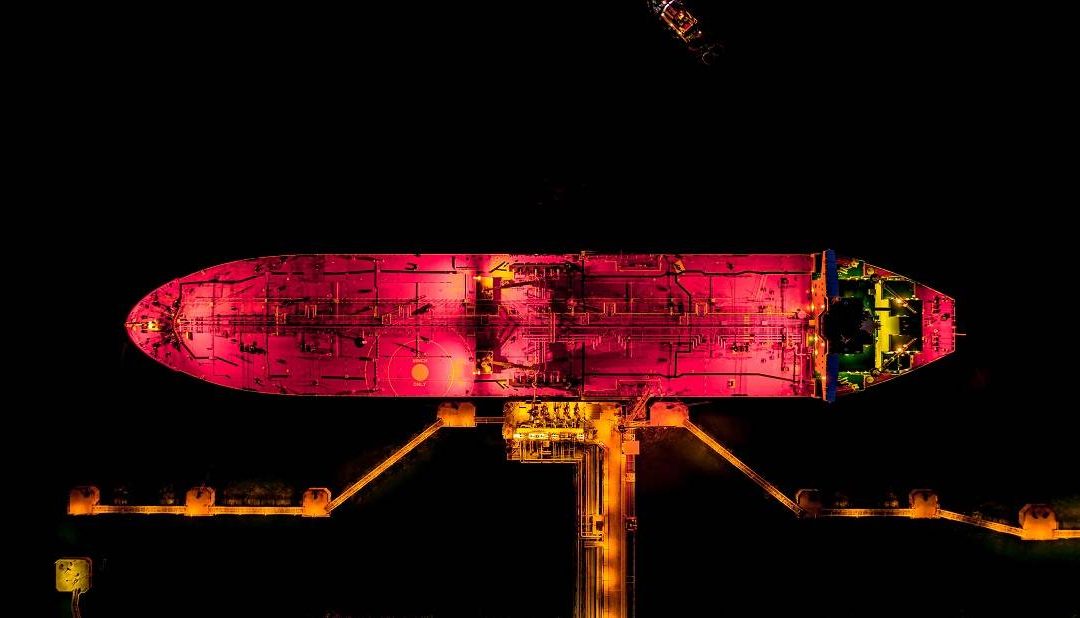 Smugglers suspected of evading sanctions on North Korea have turned to schemes to create fraudulent identities for sanctioned ships, a U.S.-based research group said in a report.

Ships suspected of smuggling have long modified their physical appearance or broadcast false position data, said the report from C4ADS, a non-profit group.

But the practice of “vessel identity laundering” is significantly more sophisticated and not only undermines sanctions, but jeopardizes the integrity of the International Maritime Organization (IMO) ship registration system, it added.

When asked about the report, a spokesperson for the IMO, the United Nations’ shipping agency, said any specific unlawful practices should be brought to the organisation so they could be addressed.

“IMO has been working to address issues related to fraudulent registration and related unlawful practices including the registration of vessels without the knowledge or approval of the relevant national maritime administration,” the spokesperson added. “This work is ongoing.”

North Korea is under strict international sanctions imposed over its nuclear weapons and ballistic missile programmes. Talks aimed at persuading Pyongyang to give up those weapons in return for lifting sanctions have been stalled.

Independent sanctions monitors have reported to the United Nations that North Korea has continued to evade sanctions, albeit at a lower level since the country imposed its own border lockdowns to prevent a coronavirus outbreak since last year.

“The international shipping order has operated on the basis that an IMO number is an authoritative and unique identifier issued to one ship — a real ship, if that has ever needed to be spelled out,” C4ADS said.

But the group’s case studies of two ships allegedly involved in evading North Korea sanctions show how the IMO registration process can be hijacked to issue a registered identity to a non-existent vessel, which in turn can be used to disguise the identity of other ships, the report said.

C4ADS, which says it provides data-driven analysis and reporting on global conflict and security issues, said overall it had observed at least 11 ships engaging in elaborate schemes to create fraudulent ship registrations in recent years.

The C4ADS report outlined ways that law enforcement and civil regulators might detect and disrupt the activities of such vessels using tracking data, satellite imagery, IMO registration records, and other sources of publicly available information.