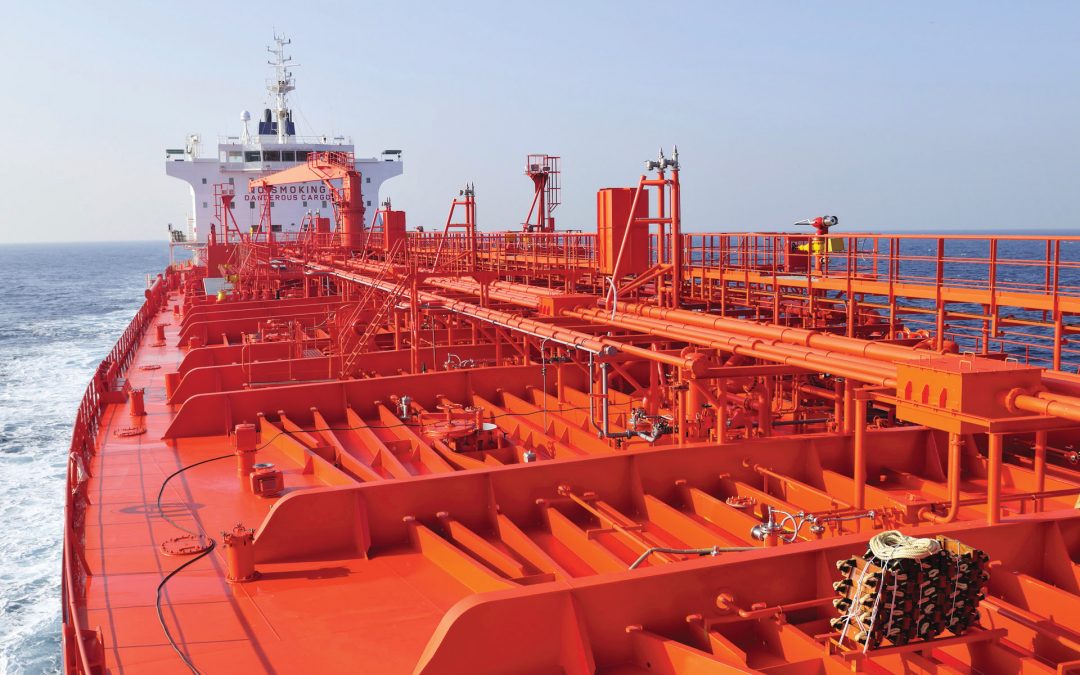 Acknowledging the positive impact of 2016 amendments to SOLAS, which mandated the fitting of an IG system to newbuild tankers of 8000dwt and above, Survitec says it has seen a number of IG installations to smaller vessels following recent industry calls for a revision of the rules to include all tanker sizes.

Bernt Ohrn, Managing Director, Survitec’s Maritime Protection brand said: “The amendments written into SOLAS II-2/4.5.5 and II-2/16.3.3 have gone a long way in preventing fatal explosions aboard larger oil and chemical carriers but we do recommend that operators of existing and smaller oil tankers not already covered by the SOLAS requirements should consider installing a system.

“If you are carrying a cargo with a flashpoint of 60°C or less, then you really should have an inert gas system onboard.”

Prior to 2016, only oil tankers of 20,000dwt were required to have an IG system installed, but the rules were revised after a spate of serious incidents, including 2004’s fatal explosion aboard the Bow Mariner.

A number of incidents involving vessels of smaller tonnage, however, led to calls for another revision to include all oil and chemical tankers, irrespective of size.

Referring to an inter-industry working group study published in 2017, Ohrn said the majority of reported incidents occurred during tank cleaning, venting or gas freeing. And in several cases, the tank atmosphere for non-inerted tanks had not been evaluated or was not being monitored.

“These incidents are avoidable, as reports show,” Ohrn said. “The installation of an inert gas system on tankers of all sizes that carry flammable cargoes is both technically and operationally feasible, yet only a small percentage of the global tanker fleet has installed technology designed to purge cargo spaces of hazardous vapour.”

An IG system is used to remove oxygen in a space with hydrocarbon vapours in cargo tanks to less than 8% by volume. Where tankers are not fitted with the system, flammable vapour is vented until outlet concentrations are less than 30% of the lower flammable limit.

Ohrn said that given the mass and energy of an explosion at a shore-based terminal or port storage facility, a number of operators are making it compulsory for tankers to be inerted prior to entering the facility.

“I think the transportation side of the industry can learn from the ports and storage terminal side. When it comes to safety there should be no debate, no discussion. Safety comes first.”\