Singapore’s Ocean Tankers Wants To Return Most Ships To Owners 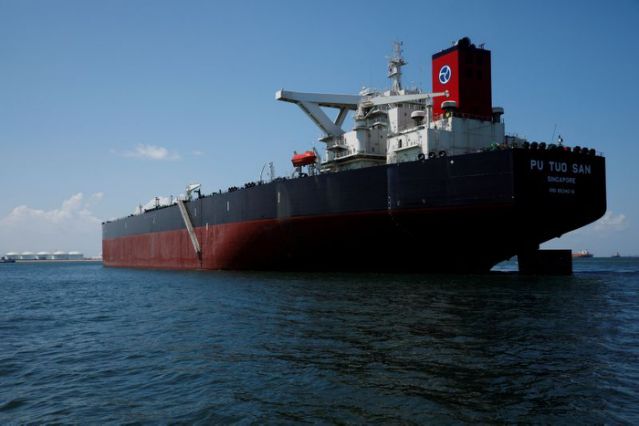 The court-appointed manager for Ocean Tankers Pte Ltd has applied to the Singapore court to return most of the ships the company manages to the shipowners, as cash is running low and Ocean Tankers will not be able to maintain the fleet, two sources with knowledge of the matter told Reuters.

If successful, the move will allow Ocean Tankers, the chartering arm of embattled oil trader Hin Leong Pte Ltd, to resume its cash-generating business such as its oil lubricants business, for which a sales process is underway, the sources said.

Ocean Tankers, Hin Leong, Xihe Holdings and four special purpose vehicles all owned by oil tycoon Oon Kuin Lim and his son and daughter have been placed by the Singapore High Court under judicial management for restructuring after Hin Leong raked up nearly $4 billion of debt.

Ocean Tankers is spending $540,000 a day to maintain around 150 vessels, the sources said, citing judicial manager EY’s update sent to creditors and other stakeholders last week. Ocean Tankers had chartered these vessels, mostly owned by the Lim family, before it ran into financial problems.

EY estimated that “by early November 2020, (Ocean Tankers) will not have sufficient cash to continue maintaining the vessels in the company’s fleet and the operations of the company’s lube plant, storage and terminal business”, according to the update.

A spokeswoman for EY declined comment to Reuters, citing client confidentiality. Hin Leong’s judicial managers at PricewaterhouseCoopers (PwC), the Lim family and their lawyer also did not immediately respond to a request for comment.

The vessels are incurring costs at a time when they are not generating income, the sources said.

“The JMs are trying their best to preserve the oil lubricants business,” one of the sources said.

According to the update, the Lim family was no longer interested in restructuring Ocean Tankers because the judicial managers of Hin Leong had sued the family.

The Lim family had on Sept. 30 proposed that Ocean Tankers “should be placed into liquidation instead”, the update said.