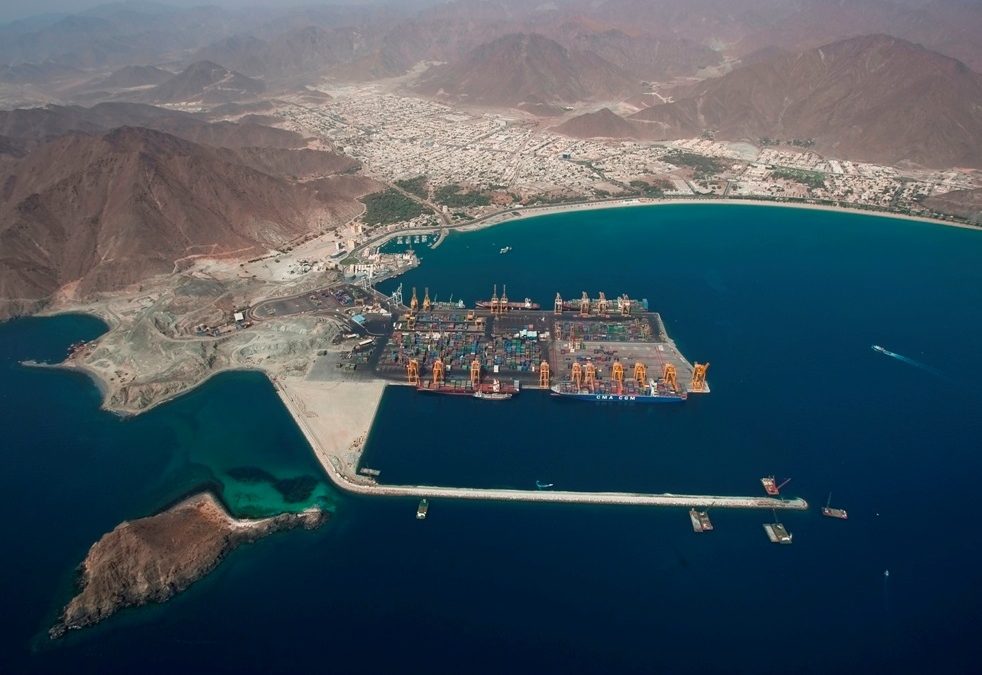 Singapore authorities say contaminated fuel bunkered by around 200 ships in the port originated from a fuel oil cargo loaded in the Port of Khor Fakkan, UAE.

Heavy sulphur fuel oil (HFO) supplied by Glencore and PetroChina to ships in Singapore in March contained high concentration levels of Chlorinated Organic Compounds (COC) which are not part of standard bunker tests or ISO standards. By the time the alarm was raised round 200 ships had bunkered with the contaminated fuel and 80 reported engine, fuel pump and other issues.

In an update to investigations into the cause the Maritime & Port Authority of Singapore (MPA) reveal the chain involved in the fuel purchased by Glencore Singapore Pte Ltd. in January and February this year.

Glencore purchased the fuel through Straits Pinnacle Pte Ltd, which contracted supply from Unicious Pte Ltd. “The contaminated HFO was loaded at the Port of Khor Fakkan, United Arab Emirates (UAE) onto a tanker and shipped to floating storage facilities in Tanjung Pelepas, Malaysia to be further blended,” MPA said.

The blended HFO containing the contaminated fuel was then delivered to storage facilities belonging to Glencore in Singapore, and in turn Glencore sold part of the cargo to PetroChina. Both then sold it to ships in the port.

The Singapore authorities have tested samples from the tanker that delivered the fuel from Khor Fakkan, fuel blending and storage facilities.  “Fuel onboard the tanker was found to contain high concentrations of COC, of up to 21,000 ppm,” MPA said.

Forensic analysis then matched the fuel in the tanker that delivered the fuel from the Middle East to that supplied to a number of affected ships bunkering in Singapore. “The forensic fingerprinting analysis established with reasonable certainty that contaminated fuel onboard affected ships had likely come from the same source of fuel onboard the tanker that was loaded at Port of Khor Fakkan, UAE,” MPA stated.

Testing for COC is not required as part of tests to ensure fuel complies with international standards, so while Glencore and PetroChina did test the fuel the contamination was not detected until ships started to experience problems.

The contamination problems were first flagged by a bunker alert issued by fuel tester VPS on 11 March, and according to a previous statement the MPA said it was first informed on 14 March that a number of ships had been supplied with HFO contaminated with COC. Measures were taken to stop the supply of the contaminated fuel and MPA said it has not received any report of fuel containing high COC supplied by Glencore and PetroChna since 31 March.

“In light of this incident, MPA encourages bunker buyers to request for enhanced fuel testing for COC from their bunker suppliers. MPA is also conducting further testing of both Glencore and PetroChina’s fuel samples,” the authority said.

Singapore is the world’s largest bunkering port selling 50.04m tonnes of fuel in 2021.