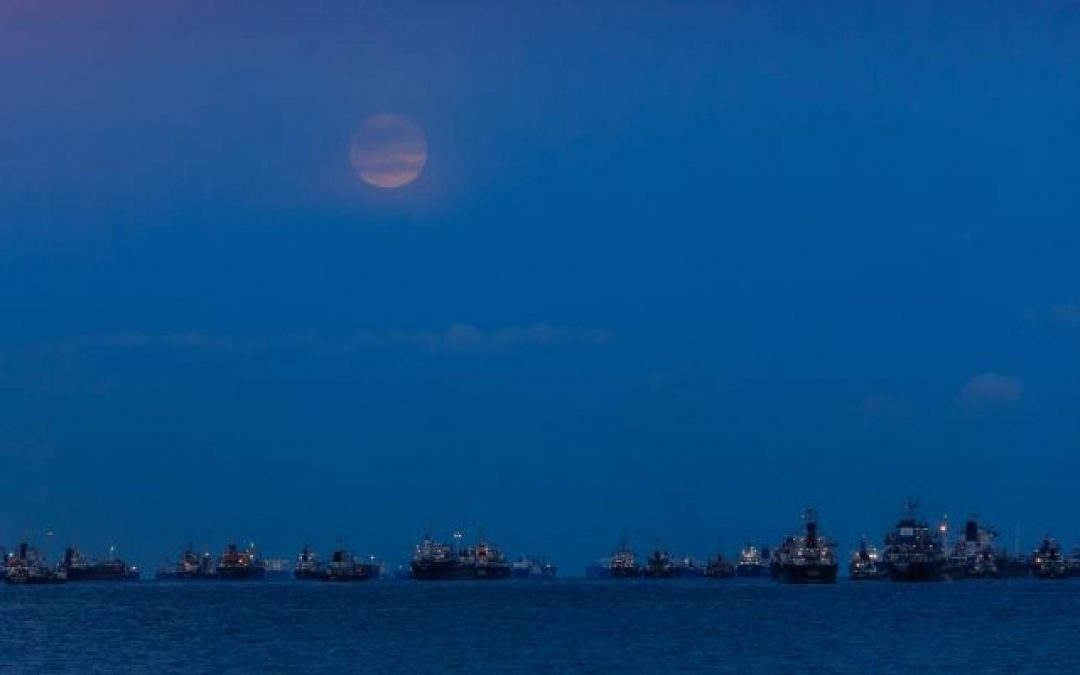 A new cluster of Covid-19 infection has been discovered on among seafarers on onboard a bunker tanker operating on Singapore port.

A total of five Covid-19 cases have been found among Indonesian crew members onboard the bunker tanker ALLI. The crew of the vessel had been placed on quarantine after an earlier a case was discovered on 16 April.

According to Singapore’s Ministry of Health the seafarers had not disembarked the vessel apart to go for Covid-19 tests and vaccination. To of the crew had received their first doses of the vaccine in recent weeks.

According to Equasis the bunker tanker is operated by Singapore company Sirius Marine.

The four new cases on the bunker tanker were part of a total of five community cases in Singapore reported on 24 April. The fifth case was a senior executive from cash buyers of ships Wirana Shipping Corp, who had joined family arriving from India in quarantine.

Singapore has largely managed to bring the pandemic under control through strictly enforced measures.

As of 23-59 hours on 23 April seafarers with recent travel history to India within the last 14 days preceding arrival to Singapore were barred from crew change following the spike in Covid-19 infections in India.