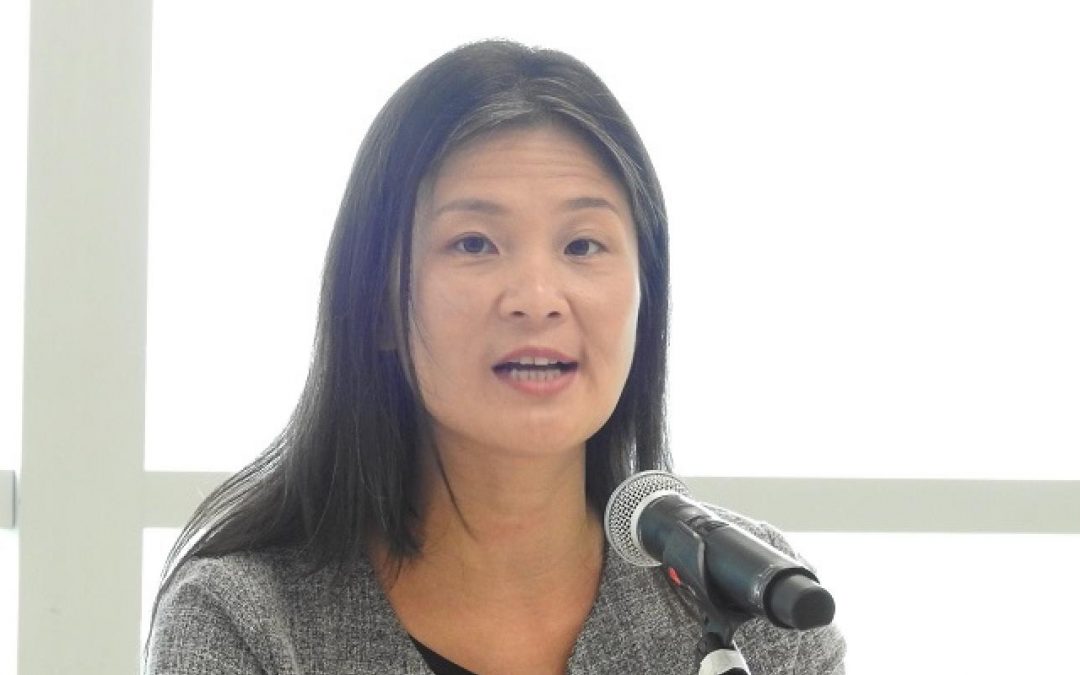 Singapore is looking into being able to fuel the first ammonia-powered ship under the Castor Initiative in two-to-three years time.

The point that shipping’s drive to decarbonise its operations as part of wider energy transition movement across many sectors of the economy was highlighted at a webinar held on Tuesday by the Norwegian Business Association of Singapore (NBAS) as part of Ocean Now.

Quah Ley Hoon, chief executive of the Maritime & Port Authority of Singapore, explained that when it comes to future fuels it is not just about port authorities working together for standards, but also with other government agencies such as energy authorities for supply of the new fuels and related infrastructure.

“I think that is something in Singapore among the government agencies we are looking at together is if it is indeed a hydrogen vessel that is coming how do we ensure we have standards as well as the infrastructure to fuel a vessel with hydrogen,” Quah said.

She also noted the increased activity around ammonia as a potential future marine fuel. “There are quite a number of projects going on and MPA is involved in them, and we are actually prepared to see if we can actually fuel the first ammonia ship under the Castor Initiative in say two to three years.”

MPA is one of six partners in the Castor Initiative along with MISC, Lloyd’s Register (LR), Samsung Heavy Industries (SHI), MAN Energy Solutions (MAN), and Yara International, which is developing ammonia as a fuel.

Malaysian shipowner MISC plans to invest in an ammonia-fuelled vessel as part of the Castor Initiative.