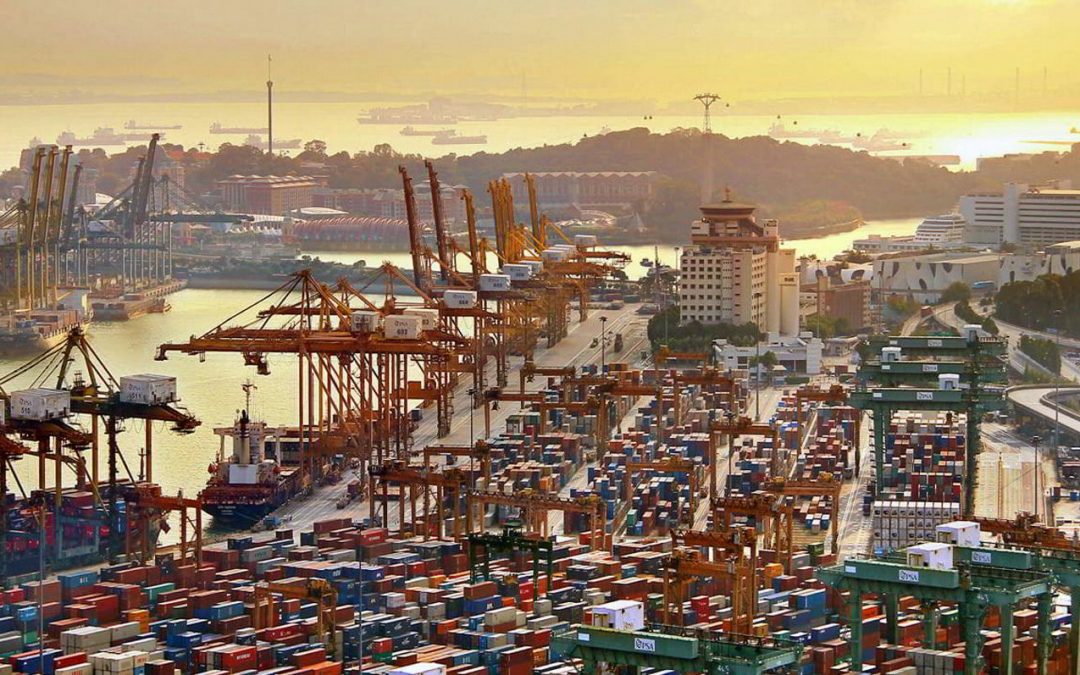 The Maritime and Port Authority of Singapore released additional details on the current fuel contamination problem that began in the port in mid-February and was reported to the authorities in mid-March. While there have been no further reports of vessels experiencing problems from the contaminated fuel in Singapore, fuel testing services are recommending continued caution and there are possible reports that the problem has spread to the U.S.

The MPA confirmed the reports from several testing services that the fuel in question was High Sulfur Fuel Oil (HSFO) that was contaminated with high concentration levels of Chlorinated Organic Compounds (COC). Tracing the origins of the fuel, the MPA reports that it believes approximately 200 vessels bunkering in Singapore received the contaminated fuel with about 80 ships reporting fuel pump or engine problems.

Fuel testing company, Veritas Petroleum Services (VPS) is providing additional details while also advising customers to remain cautious. They were concerned over the possibility that the problem could spread beyond Singapore, with the trade publication Tradewinds being the first to report today that there could be instances of the fuel in Houston, Texas. Tradewinds says that contaminated bunkers were found on at least one vessel in Houston.

“We have now identified a significant quantity of bunker fuel, 140,170 metric tonnes to be precise, that has been contaminated with chlorinated hydrocarbons,” said Malcolm Cooper, CEO of VPS in an update issued on April 11. “This equates to $120 million at current market value.”

VPS reported that it identified 60 vessels that received the contaminated HSFO while bunkering in the Port of Singapore. “Each of these deliveries was made from two suppliers and 12 delivery barges, between mid-February to mid-March 2022, and contained chlorinated hydrocarbon contaminants of up to 2,000 ppm.” VPS, however, said that it had found only 14 vessels experiencing seriously damaging effects due to the bunker fuel contamination and that there were no new reports in Singapore since March.

The MPA confirmed that it also conducted tests on the fuel while tracing it to a blended product supplied by Glencore Singapore. Glencore informed MPA that it had received reports of its fuel being contaminated, and conducted its own confirming tests. By the time of testing, the MPA however says that Glencore had already sold part of the affected fuel to PetroChina International (Singapore), which in turn, had supplied to ships in the Port of Singapore.

One of the challenges that were identified both by the fuel testing services and the MPA is that the contaminants are not detected in standard ISO and ASTM procedures. Glencore had tested the fuel and found it in compliance with the ISO standards.

“This is the first case of fuel contamination due to high concentration levels of COC reported in Singapore in the past two decades,” said the MPA. “We are currently in discussions with the industry on implementing additional fuel quality checks that would screen for unacceptable chemicals. MPA also intends to submit a paper on the fuel contamination with COC to the International Maritime Organization for the members’ awareness.”