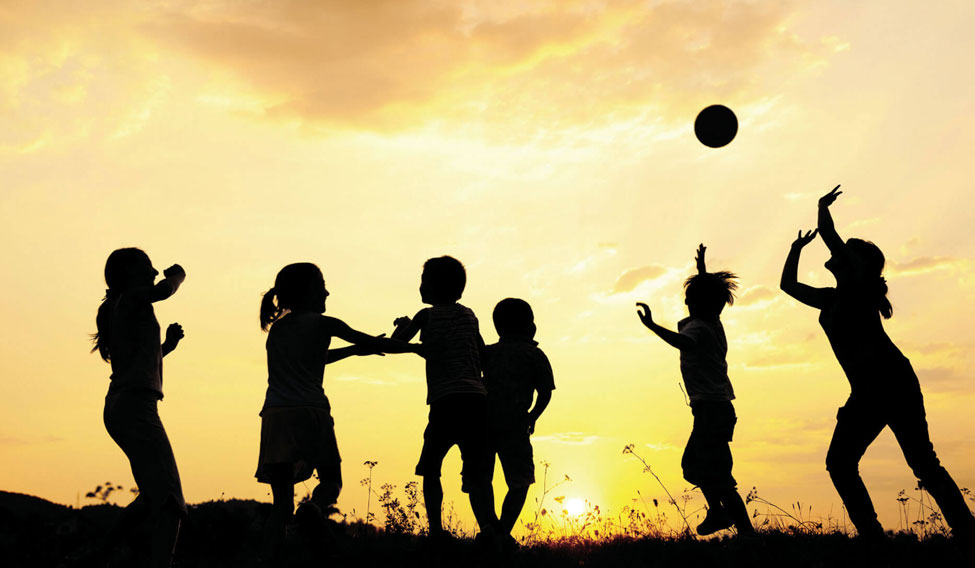 As Mr. Roni Abraham is out of town, I took the privilege of writing this editorial

When we speak of equality, the very first thing that comes to our mind is a state of being equal regardless of caste, status, rights, sex, or opportunities. We are born with the freedom to express our thoughts and to act righteously but sometimes the liberty that has been granted to us for our own benefit can be used for our selfish acts. We may turn a blind eye to it or shun it away, but individuals/ politicians/ associations/ unions who conceal their own wrongful agendas in the name of religion, feminism, caste, or culture eventually gain power when they are entertained by us or the society as a whole.

We have been talking of unity, diversity, a secular country, and whatnot! But somewhere or the other we lack the very essence of these words yet who is to blame? Since a child is born, a tag has been given by society starting from his/her family itself. When every human being is born free and equal, why do people judge or differentiate an individual in regard to gender, caste, or religion?

Being a woman myself, when I talk of ‘feminism’, it makes me wonder how a simple term has been twisted or portrayed. Was feminism about hating men, fighting for power and matriarchy, or being against marriage? And if we say that women are not treated equally in society, then is it not fair to say that men don’t have the benefits of equality, either! Why do we never talk about men being imprisoned by gender stereotypes the way we talk about women being confined within four walls? The ideology should be empowering humankind. We as humans need to realize the importance of educating each and every child so that when we walk shoulder to shoulder in the same direction, we can change the course of the world.

Keeping all these things aside, I think society is driven by thoughts and ideas! The growth or success of an individual is never determined by gender or religion. And from the first woman in space to the first woman president, history demonstrates that anyone can achieve anything they set their mind to. Would Indra Nooyi have been a CEO if she thought that only men were allowed to be CEOs? What if Kalpana Chawla believed that only men could go to space? What if? Finally, for me, it is about an individual’s dream and how much effort and dedication he/she puts into achieving it.