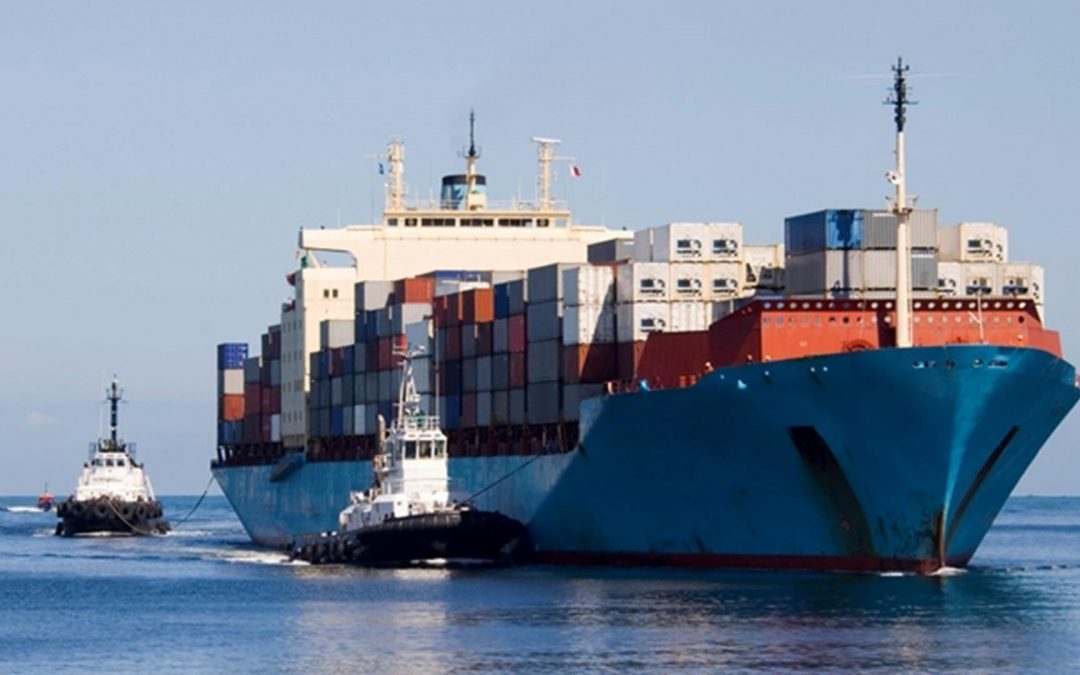 The Shipping Ministry is likely to firm up its Maritime Vision for 2030 as it looks to boost waterways, give a fillip to the shipbuilding industry and encourage cruise tourism in the country.
The document, which could be ready as early as October this year, is set to supersede the Sagarmala initiative.
The aim of the exercise is to ultimately reduce the logistics cost in the country, a senior official said recently. “We have been working on this exercise… With 2020 getting over, we will have a new vision for the sector going forward,” the official said, asking not to be identified.
Among other areas being worked upon, the ministry wants to make port charges competitive, have a single tariff structure for all ports, and bring in the landlord model for all ports, which will see ports being operated by private players. The Major Ports Authority bill in this regard has been introduced in the Parliament.
The Ministry is also looking at utilization of port land for industrialisation with focus on ‘Dedicated Cargo for Port, Investment and Employment’. A new township policy for ports will also be introduced. The draft maritime vision document plans to increase the coastal cargo movement from 6% currently to 25%. A coastal cargo promotion committee will be set up to this effect.
The Ministry is also looking at increasing India’s visibility at the international level in the maritime sector, and strengthening maritime relations with different countries, as part of the exercise.
Promotion of Water Transport for decongestion of urban areas, and developing waterways as an alternative means of urban transport, are among other focus areas.