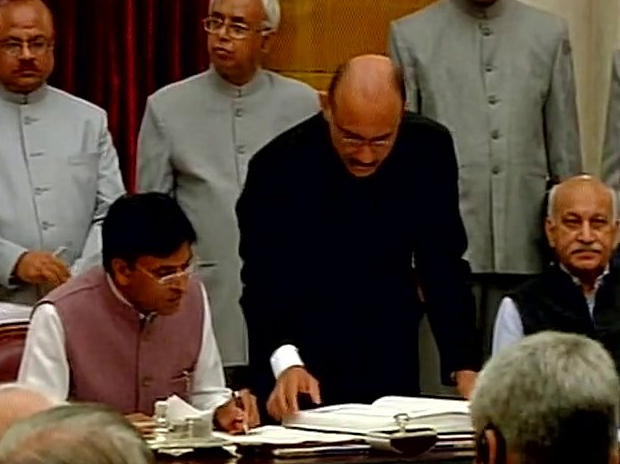 Union Minister Mansukh Mandaviya on Thursday launched a dispute redressal mechanism to facilitate affordable and timely resolution of disputes for the maritime sector.

The mechanism – SAROD-Ports (Society for Affordable Redressal of Disputes – Ports) – for all disputes in ports and shipping sector was launched by the minister in a virtual ceremony, Ministry of Shipping said in a statement.

Terming SAROD-Ports as a game-changer, the shipping minister said it will become an important mechanism for delivering justice in the sector in terms of disputes.

“SAROD-Ports will resolve the disputes in fair and just manner while saving huge amount of legal expenditure and time,” Union Minister of State for Shipping Mandaviya said.

“It will promote ease of doing business in the maritime sector because of the fast, timely, cost-effective and robust dispute resolution mechanism,” he said.

It has been established under the Societies Registration Act, 1860 for affordable and timely resolution of disputes in a fair manner, the statement said.

“SAROD-Ports will advise and assist in settlement of disputes through arbitrations in the maritime sector, including ports and shipping sector in Major Port Trusts, Non-major Ports, including private ports, jetties, terminals and harbours,” the statement said.

The mechanism is similar to provision available in the highway sector in the form of SAROD-Roads constituted by NHAI, it added.