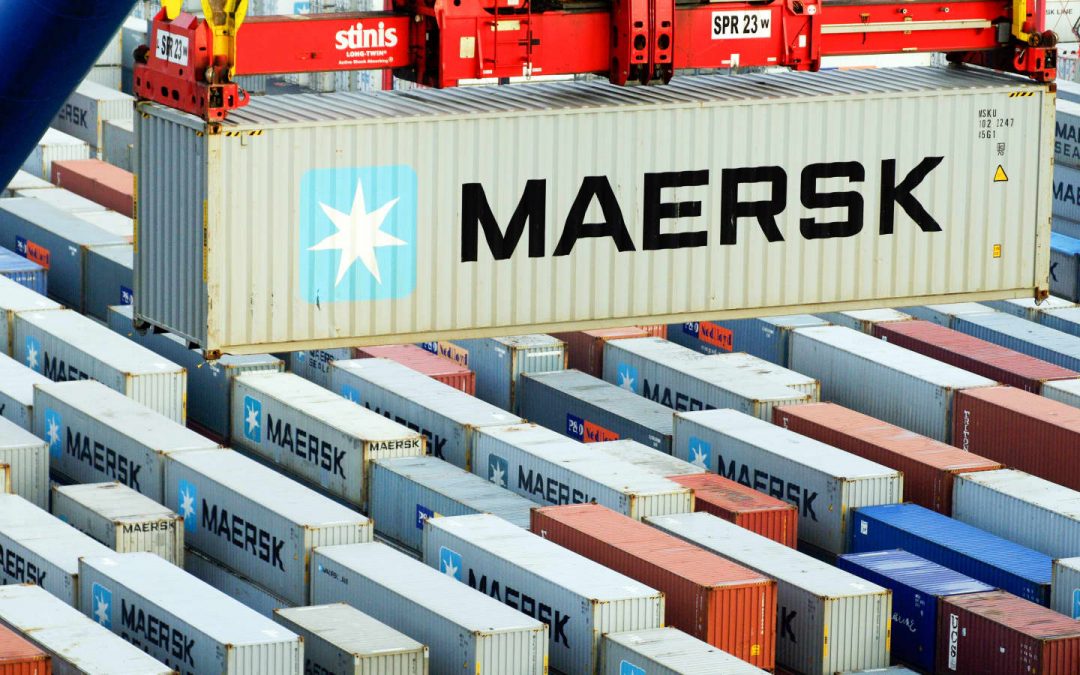 The Suez Canal is getting a major investment in one of its ports.

The Suez Canal Authority announced yesterday that the Danish shipping company Maersk agreed to invest $500 million in the canal’s container terminal in East Port Said. The funds will go toward a new 1,000-meter berth, a place where ships can stay when anchored, that will feature 30 cranes and have electrical service. They also signed an agreement on increasing transit rates in the port and making the container terminal “green” by 2030, according to a Suez Canal Authority statement.

East Port Said is located on the Mediterranean Sea at the end of the Suez Canal and is also the site of an industrial area.

Why it matters: The investment is part of Egypt’s efforts to further develop the Suez Canal, through which around 12% of global trade passes. In terms of the environment, late last year, the Suez Canal Authority announced a plan to turn the waterway into a “green canal” by using renewable energy.

Egypt is working to improve its environmental record and investing in green projects. To this end, the country has received solar panels from China recently ahead of the United Nations climate change conference in Sharm el-Sheikh in November. In June, Egypt and Saudi Arabia signed an investment agreement concerning renewable energy, specifically green hydrogen.

Egypt already raised transit fees for the canal in April to offset the economic effects of the war in Ukraine, which has hurt tourism, grain supplies, fuel prices and other areas in Egypt.

Before the Russian invasion, many Russians and Ukrainians visited Egypt’s Red Sea resorts. Russia and Ukraine also provided Egypt with the majority of its wheat. The global supply chain disruptions resulted from the war have also led to increasing commodity prices and inflation in Egypt, as they have elsewhere in the Middle East.