Shipping Corp, BEML’s Non-core Assets To Be Hived Off Ahead Of Sale: DIPAM Secretary 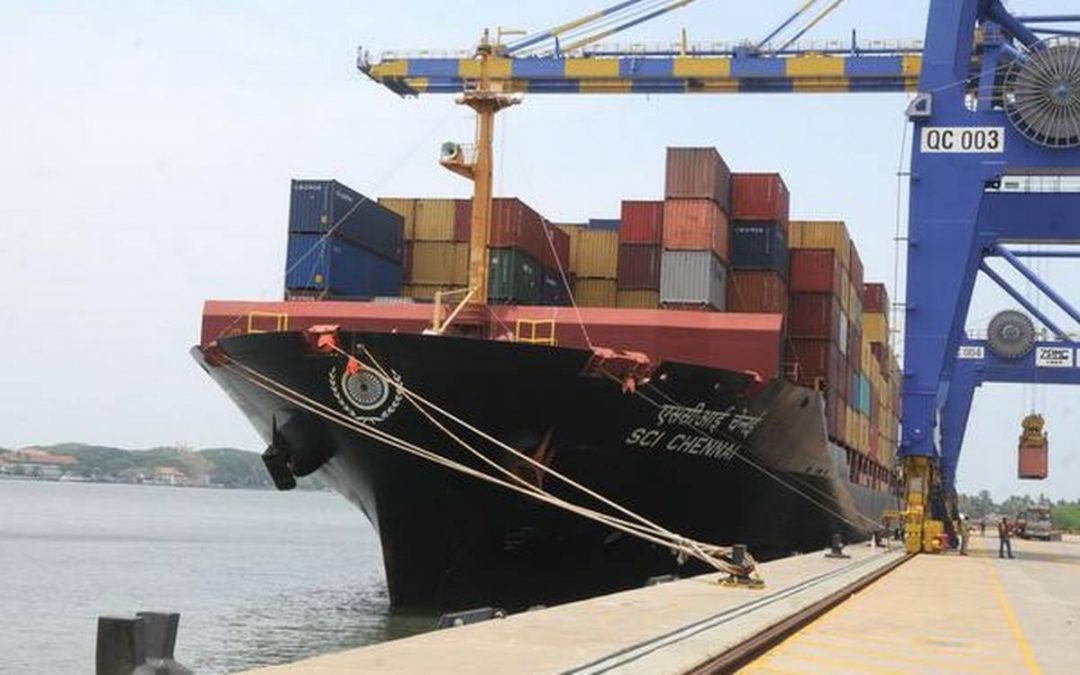 Non-core assets such as land and buildings will not be part of the privatisation of state-run firms such as Shipping Corporation of India Ltd (SCI) and BEML Ltd, according to a top government official.

“There is an issue of hiving off of non-core assets such as land and certain buildings etc, which actually cannot go along with the strategic disinvestment of Shipping Corporation,” Tuhin Kanta Pandey, Secretary, Department of Investment and Public Asset Management (DIPAM).

“Those will be hived off, and will not be a part of the sale of SCI. These were the kind of issues that delayed the invitation of expression of interest (EoI). Now, we will come out soon with the EoI for the strategic disinvestment of SCI,” Pandey stated.

In November 2019, the Cabinet Committee on Economic Affairs (CCEA) approved strategic disinvestment of the government’s 63.75 per cent stake in SCI along with transfer of management control, to a strategic buyer.

SCI is India’s biggest ocean carrier by fleet size and controls about a third of India’s shipping tonnage (capacity). Its non-core assets such as land and buildings have more value than its core asset of ships, said a shipping industry consultant.

The Maharashtra government had leased the land to SCI for 99 years, to run the training institute on the condition that the land cannot be used for anything other than training and education.

“This land cannot be used by the private owner of SCI for real-estate play,” the consultant said.

“In BEML also we are doing it (hiving off land). BEML has got lot of land in Bengaluru which will not be a part of its sale,” said Pandey.

The Centre plans to privatise BEML by selling 26.03 per cent of its 54.03 per cent stake in the defence PSU, which makes heavy equipment used for defence, aerospace, mining, construction, rail and metro coaches, to a strategic buyer.

The government will retain 28 per cent stake in BEML post privatisation. The Cabinet had approved strategic disinvestment of BEML a couple of years ago, but was faced with land and other issues. “We are at a very advanced stage of sorting it out,” Pandey added.