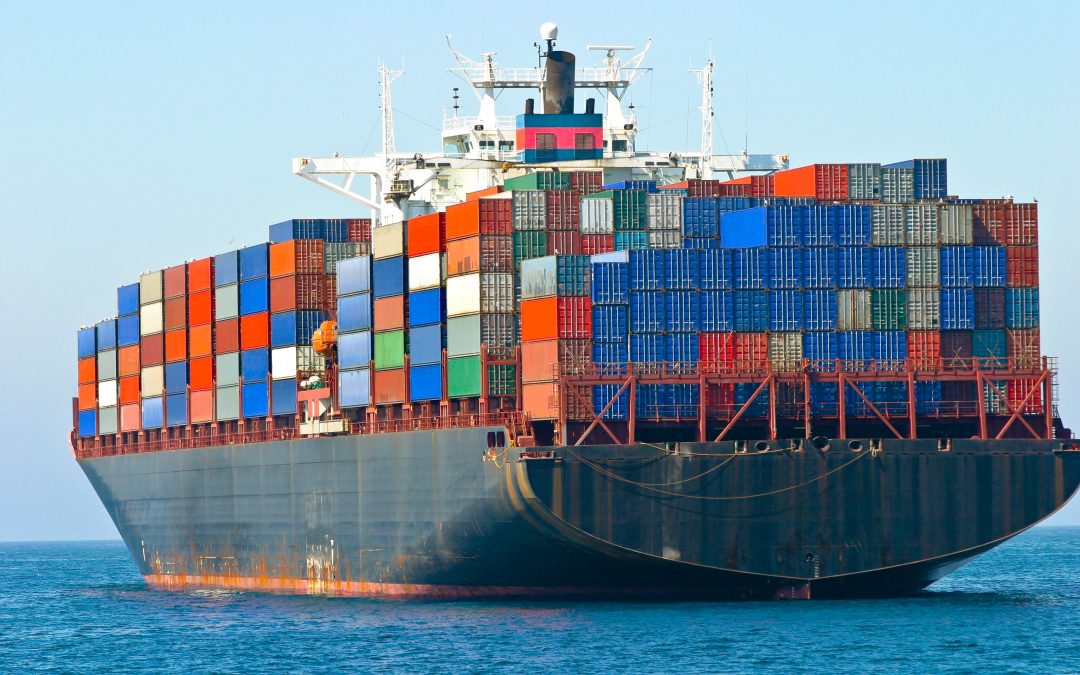 These new approaches to manage capacity will help the industry cope with the long-term challenge of overcapacity in the years ahead.

In 2017, a fragmented container shipping sector fortuitously began to consolidate. This culminated in the creation of three key alliances encompassing more than 80% of the market. Heavyweights APM-Maersk and Mediterranean Shipping Company, or MSC, joined forces as part of the 2M pact. CMA CGM, Cosco and Evergreen formed Ocean Alliance, while another set of players including Hapag Lloyd, ONE and Yang Ming created THE alliance.

When the pandemic started to hit global trade in March, these alliances were able to move quickly and decisively to reduce overcapacity and prevent a sharp drop in freight rates. Collectively, they have voided, or “blanked,” more than 400 sailings this year – removing 10% of nominal twenty-foot equivalent units (TEU) capacity from active service.

Proof of success can be seen in robust freight rates, which have defied the economic gloom. For example, the key North Asia-to-West Coast North America trans-Pacific route has remained robust, with the Platts Container Rate for that route actually rising $450 from January 3 to $2,050/FEU on June 3. FEU, or forty-foot equivalent unit, measures double TEUs.

Moreover, the revolution in capacity management has set carriers up for a bumper year. With demand slowly returning, freight rates have spiked higher and the alliances are already activating ships at rest. This also comes at a time when global oil demand is low, resulting in much cheaper bunker fuel costs for carriers than at the start of the year, when the IMO 2020 regulation came into force, allowing carriers to maximize their profits at scales that would have been unthinkable in January.

On the pivotal transpacific route – defined by trade between the US and China – freight rates have hit their highest levels year-to-date and have outstripped 2019 prices significantly.

Platts Container Rate 13 – covering North Asia to West Coast North America – hit $3,650/FEU on September 1, an all-time high for this trade lane and up 136% ($2,100/FEU) compared with September 2, 2019. This comes on the back of General Rate Increases into September, as shippers scramble to refill significantly depleted warehouses ahead of China’s Golden Week, it appears that any hope that cargo owners had of seeing freight rates begin to slide towards the end of summer have bolted, with carriers keen to slam the stable door behind them. This comes on the back of a demand hike, with time-sensitive goods such as personal protective equipment and home working equipment taking center stage, with the shippers of these products still willing to pay up to move their goods as soon as possible.

Freed from the shackles of void sailings, carriers are even employing sweeper vessels to pick up cargoes left on the quayside by container vessels unable to load more freight, according to industry sources.

Earnings season has also underscored the success of shippers prioritizing returns over market share. Maersk’s profits trebled between April-June at a time when coronavirus was at its peak first wave.

However, shipping alliances cannot afford to be complacent. If a second wave of coronavirus spreads, or political turmoil between the US and China threatens global trade again, the carriers will need to show the same unity that has paid off so far this year.

According to shipping body BIMCO, demand outgrew the fleet in only three of the past 10 years, giving a much higher supply capacity growth than demand. The TEU capacity of the fleet grew by 75.6%, whereas demand measured in volumes was up just 46.1%. This imbalance left the container shipping market in a worse condition at the end of the decade than at the start.

The container industry’s success this year in such testing conditions should give it the confidence and conviction to tackle its overcapacity issues. The pandemic has proved there is strength in numbers for shipping lines dealing with a volatile market.