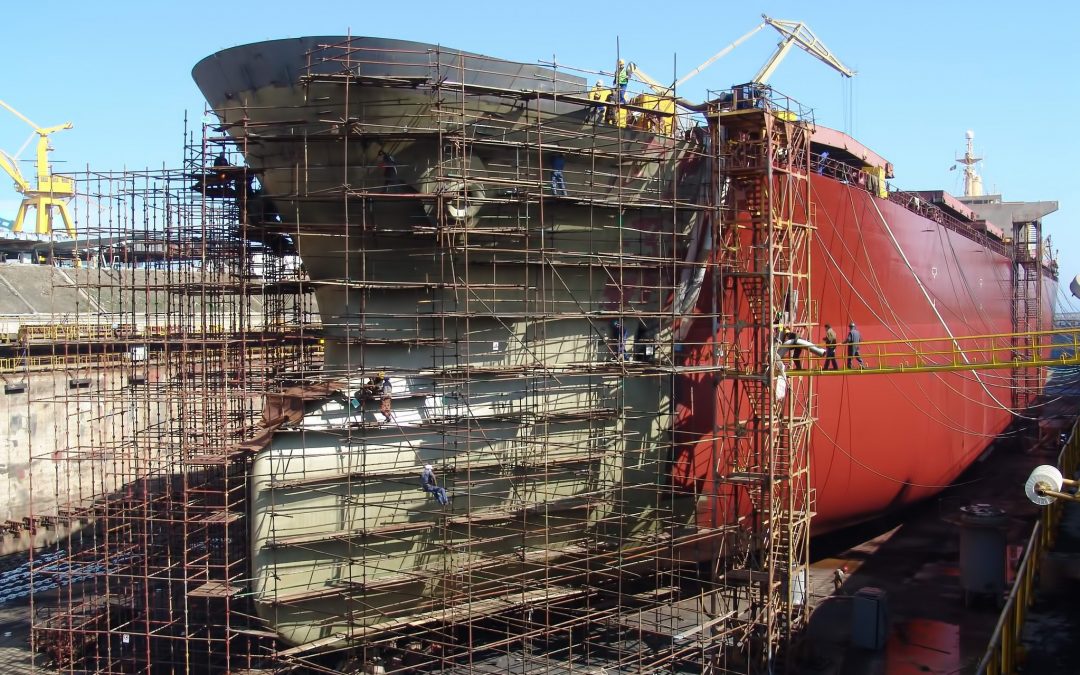 Competition is heating up among Korea’s three largest shipbuilders to dominate the rapidly growing market for autonomous ships, according to industry officials.

Daewoo Shipbuilding & Marine Engineering (DSME) said last Tuesday that it succeeded in testing a DSME Autonomous Navigation-Vessel (DAN-V) near Jebu Island in Hwaseong, Gyeonggi Province, between Nov. 16 and 17. The test included remote control operation, path following and collision avoidance, according to the shipbuilder.

“Thanks to the recent success, we secured the level 3 self-navigating technology,” DSME R&D Institute head Choi Dong-kyu said. “We will test our autonomous navigation system on a commercial ship next year and come up with a fully autonomous ship in 2024.”

“The recent success was meaningful as it proved the performance and safety of SAS on a crowded sea route similar to downtown streets,” Samsung Heavy Industries principal research engineer Kim Hyun-joe said.

Hyundai Heavy Industries Group, which takes the lead in the domestic autonomous ship market, has developed self-navigating technologies not only for large vessels cruising the oceans but also for smaller leisure boats sailing off the coasts, through Avikus, a subsidiary specializing in autonomous navigation technologies.

“Starting next year, we will work on commercializing the autonomous navigation solution for recreational boats focusing on the U.S. and Europe,” Avikus CEO Lim Do-hyung said.

Acute Market Reports, a global market tracker, expects the size of the autonomous ship market to grow 12.6 percent every year on average to $235.7 billion in 2028.

Earlier this month, a testing center opened in Ulsan for the development of autonomous navigation technologies, which has been pursued jointly by the Ministry of Trade, Industry and Energy and the Ministry of Oceans and Fisheries.

Rep. Kwon Myung-ho of the ruling People Power Party proposed a bill last Tuesday to make a law promoting the development and commercialization of autonomous ships. Rep. Lee Won-taeg of the main opposition Democratic Party of Korea also proposed a similar bill on Nov. 7 to ease regulations on autonomous ships.