Ship Spills 30,000 Gallons Of Fuel In The Bahamas 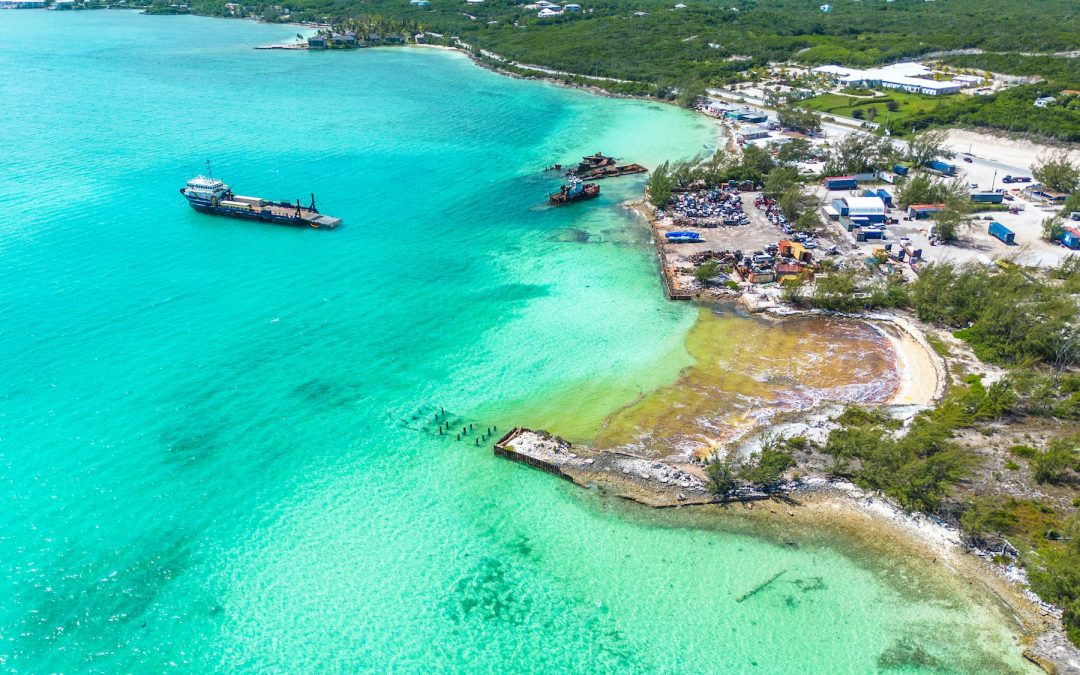 Some 30,000 gallons of fuel has spilled from a vessel in The Bahamas, a government official said Wednesay.

The oil spill took place at the world-famous resort island of Great Exuma, the largest island in the Exuma island chain known for its white sand beaches and swimming pigs.

The Bahamas’ Acting Prime Minister Chester Cooper said Wednesday that the spill began Tuesday night as a ship was unloading fuel near Old Navy Base in George Town for local Sun Oil, an independent Bahamanian company that markets and distributes fuels and lubricants on behalf of Shell.

Cooper identified the vessel involved as being The Arabian.