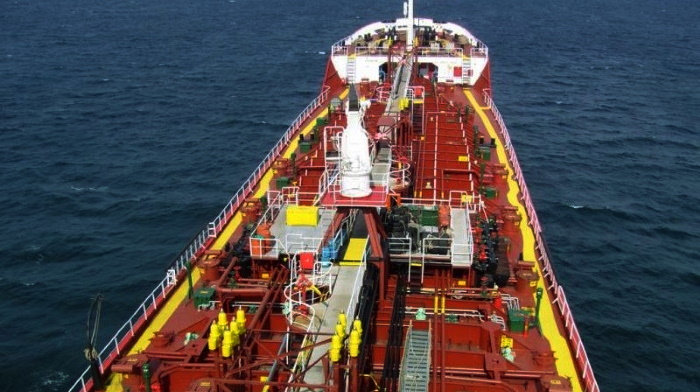 The ship recycling market has picked up the pace during the past week, with a significant number of new deals coming through. In its latest weekly report, shipbroker Clarkson Platou Hellas said that “an incredible turnaround came to light this week with notable sales achieving aggressive/firmer rates mainly for the Bangladesh shores. The Indian recyclers also started the week on a firm note but reports suggest the levels have now tailed off we come to the end of the week. Pakistani recyclers are also keen to acquire tonnage and would possibly offer similar numbers, however, would probably only have an opportunity to acquire units that are ideally placed geographically closer to them. Despite these impressive offers being tables, as can be evidenced by the sales collated below, there still only remains a spattering of new units for sale only but certainly these reported sales give a clear indicator as to where the market sentiment truly is. The shortage of tonnage, and continued high demand from the recyclers, does add up to a promising market that looks set to continue till the end of the year, however some warning signs from local individuals suggest that this is the peak and once a few units are concluded at these new highs, price levels will once again correct themselves”, Clarkson Platou Hellas said.

In a separate note, Allied Shipbroking commented that “the ship recycling market continued to move at “moderate activity” levels, with tanker units still holding center stage. The longer the anticipated market rebound takes to emerge, the more interest is expected to arise for retiring vintage tanker units, as the liquidity drain worsens for owners. On the other hand, despite the recent correction noted in the dry bulk market, we do not expect an increased interest to scrap units to emerge anytime soon, as freight rate levels and sentiment are still at considered high levels. In Bangladesh, the level of buying interest is still holding firm, despite the fact that reported businesses may not be as impressive of late. Robust offered prices are maintaining interest at firm levels, with scrapyards focusing mainly on larger LDT units.

In India, the Diwali holidays trimmed potential businesses in the country, albeit activity is considered improved compared to the average noted in the previous quarter. HKC deals continue to be the main stream of activity flow for domestic players, with scrap prices though being at slightly less attractive levels here. Finally, Pakistan has start to attract potential scrap candidates once again, given the strong fundamentals and the strong appetite shown by domestic breakers. It is expected that activity in the country will ramp up over the coming weeks”.

Meanwhile, GMS , the world’s leading cash buyer of ships said this week that “a few minor corrections were witnessed in the sub-continent markets this week, as fears start to emerge as to whether the markets have peaked yet or is there still some room for improvement in levels. In Turkey, however, despite plate fundamentals being relatively unchanged and the Lira plummeting to new record-lows, vessel offerings have reportedly jumped significantly, by about USD 30/Ton this week. On the sub-continent end, Indian steel plate prices have collapsed in excess of USD 25/Ton over the course of the week, as the Alang market goes into a retreat.

Pakistan was also no different, with a nearly USD 27/Ton drop of their own. However, Bangladesh managed to sustain a steady plate price through the course of the week. Overall, the Bangladeshi and Pakistani markets are also keeping a watchful eye on what is happening in India, as these alarming falls inevitably start to breed some form of contagion. Demand remains firm across all markets (especially in Turkey) and with very few serious ships working firm at present in order to satisfy growing local appetites even though prices continue to sustain themselves at exceptional levels, well above the USD 600/LDT for yet another week. Finally, as Chattogram Buyers continue to lead the way for another week, and as the year comes to an end, there are surely several more deals to be deals at these decade long highs”, GMS concluded.