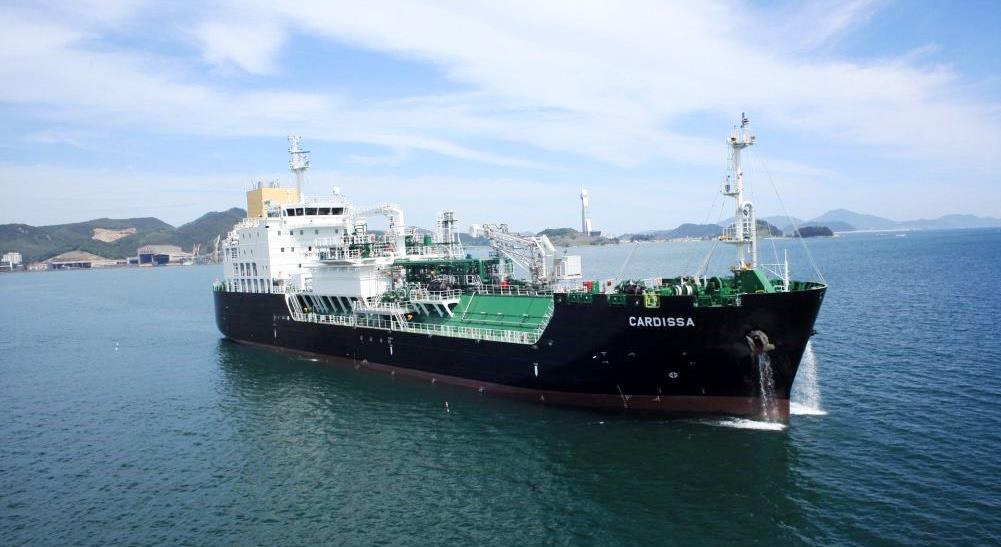 A sale and leaseback agreement has been signed between Shell and Pan Ocean for Shell-owned-and-operated bunker barge.

Cardissa is an LNG bunker vessel with the capacity to hold around 6,500 cubic metres of LNG. It was built at STX Offshore & Shipbuilding in South Korea and started with operations in 2017.

In 2018, it was part of the first ship-to-ship LNG bunkering at the Port of Rotterdam.

The vessel delivers fuel from the Gate terminal in Rotterdam and in locations throughout Europe. After Pan Ocean takes over, it will reportedly continue to operate in North-West Europe.

With this agreement, Pan Ocean continues to develop and expand its LNG bunkering business and small-scale LNG service.

Recently, the South Korean company has signed a charted deal with Shell for an LNG bunkering vessel. This contract will start in May 2023 and has a firm period and two extension options for a total of eight years.

The deal also includes an option for an additional LNG carrier newbuild that would be chartered by Shell.