Shell Is To Keep Prelude FLNG Closed Until Safe 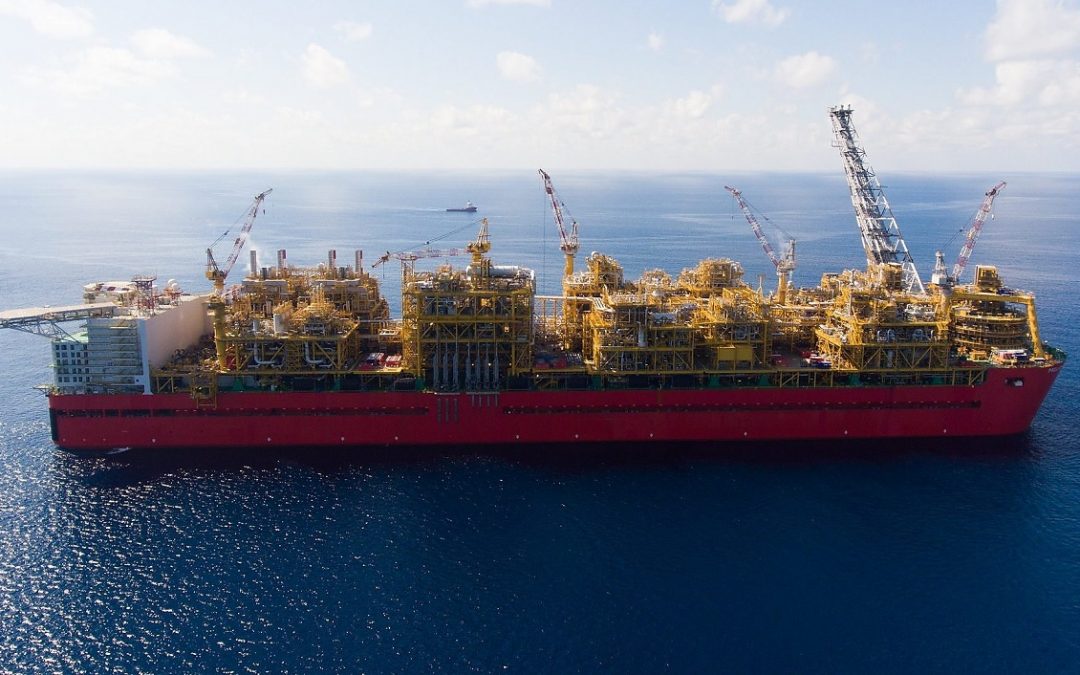 Australia’s offshore security regulator has ordered Shell to shut down its Prelude FLNG facility offshore Western Australia, following the fire incident that occurred at the beginning of the month.

On 2 December,  Shell temporarily suspended production at the FLNG because of a fire that occurred at the facility the day before.

Local news outlets reported that Australian offshore safety regulator NOPSEMA ordered the Dutch energy giant to keep the FLNG shut. This is until the facility can properly and safely function, meaning its safety systems are fully operational.

“The failure to restore reliable power was seen to represent an ongoing impact and risk to the health and safety of the personnel on the facility,” NOPSEMA’s statement read.

This shutdown means LNG capacities from the FLNG will most likely be unavailable for some months.