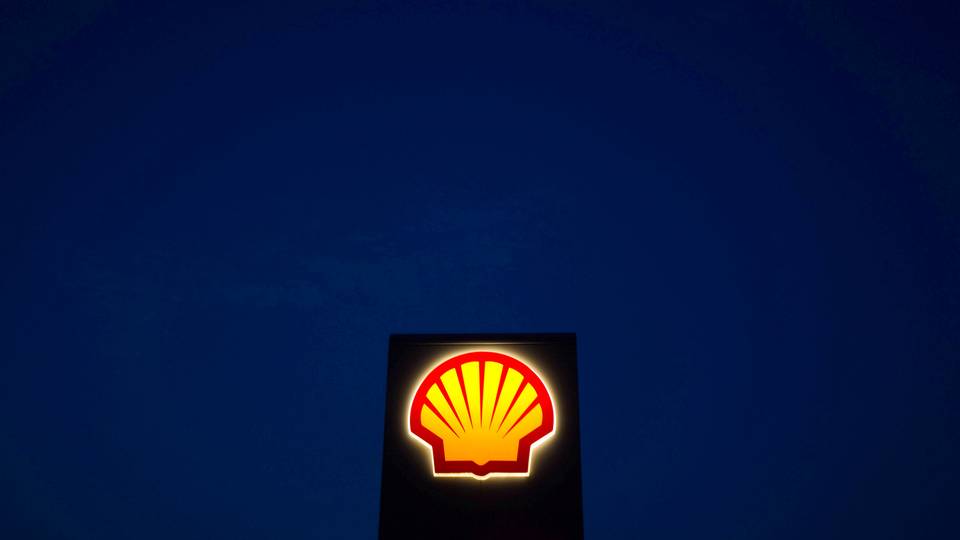 Efforts are continuing to build out the global infrastructure to support the use of LNG as a marine fuel. As the latest demonstration of the rapid expansion of LNG bunkering capabilities, the first ship-to-ship LNG fueling in the US of a large capacity Aframax tanker was completed at anchorage off Port Canaveral, Florida.

The expansion of the US’s capabilities demonstrates that LNG can now be supplied ship-to-ship on the principal transatlantic tanker trade routes between Europe and the US Gulf, and the US Gulf and the East Coast of Canada. Traffic along these routes is increasing rapidly as a result of the growth in WTI crude exports from the US Gulf.

“We are pleased that Shell has opened up LNG fueling along this important transatlantic trade route,” said Sergey Popravko, Chief Operating Officer of SCF Group. “It demonstrates that marine LNG fueling infrastructure is no longer limited to hubs in Northern Europe and Singapore.” A Sovcomflot ship operating under charter to Shell was the first Aframax to complete the ship-to-ship LNG bunkering.

Sovcomflot’s Gagarin Prospect was sailing from Corpus Christi, Texas to Europe. The vessel made a minor diversion in course of just 150 nautical miles or less than a half-day sailing to anchor off Port Canaveral on March 15. She met up with the Q-LNG 4000, a bunkering vessel operating from the port for Shell NA LNG where 1,075 cubic meters of marine LNG was bunkered to the tanker. The bunkering time was 11 hours.

The 114,000 dwt Gagarin Prospect is one of two dual-fuel Aframax tankers delivered in 2018 and 2019 both now operating on long-term time charter to Shell. According to SCF Group, operating using LNG fuel rather than conventional fuels and including discharge operations, they estimate reductions in CO2 emissions of 24 percent, SOx emissions reduced by 100 percent, and NOx emissions reduced by 95 percent. The fuel economy from using LNG as a main fuel amounts to 10-12 percent compared to conventional fuels. The Gagarin Prospect was the world’s first LNG-powered Aframax when she was delivered in July 2018.