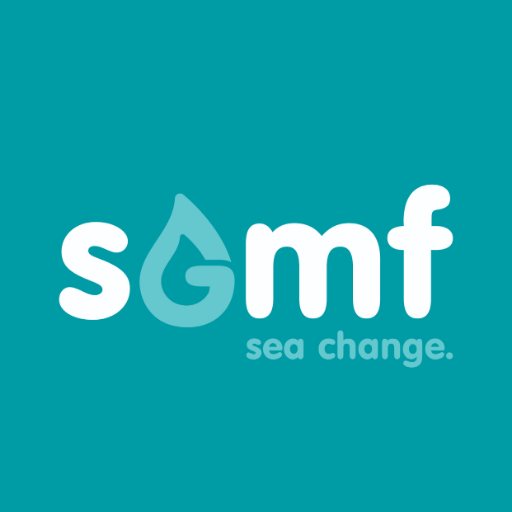 The Society for Gas as a Marine Fuel (SGMF) has set up its first regional committee to facilitate cooperation and information sharing as uptake of LNG ship fuel surges in the Asia Pacific.

The new body held its first meeting on 22 June and already has an ambitious work agenda. Its first tasks will be to prepare a publication on the pathway to green ammonia and a regional dashboard tracking trade patterns to measure the multi-faceted impact of conversion to gas as marine fuel. This dashboard will build on an existing East Coast Australia dashboard developed by DNV, released late 2020. 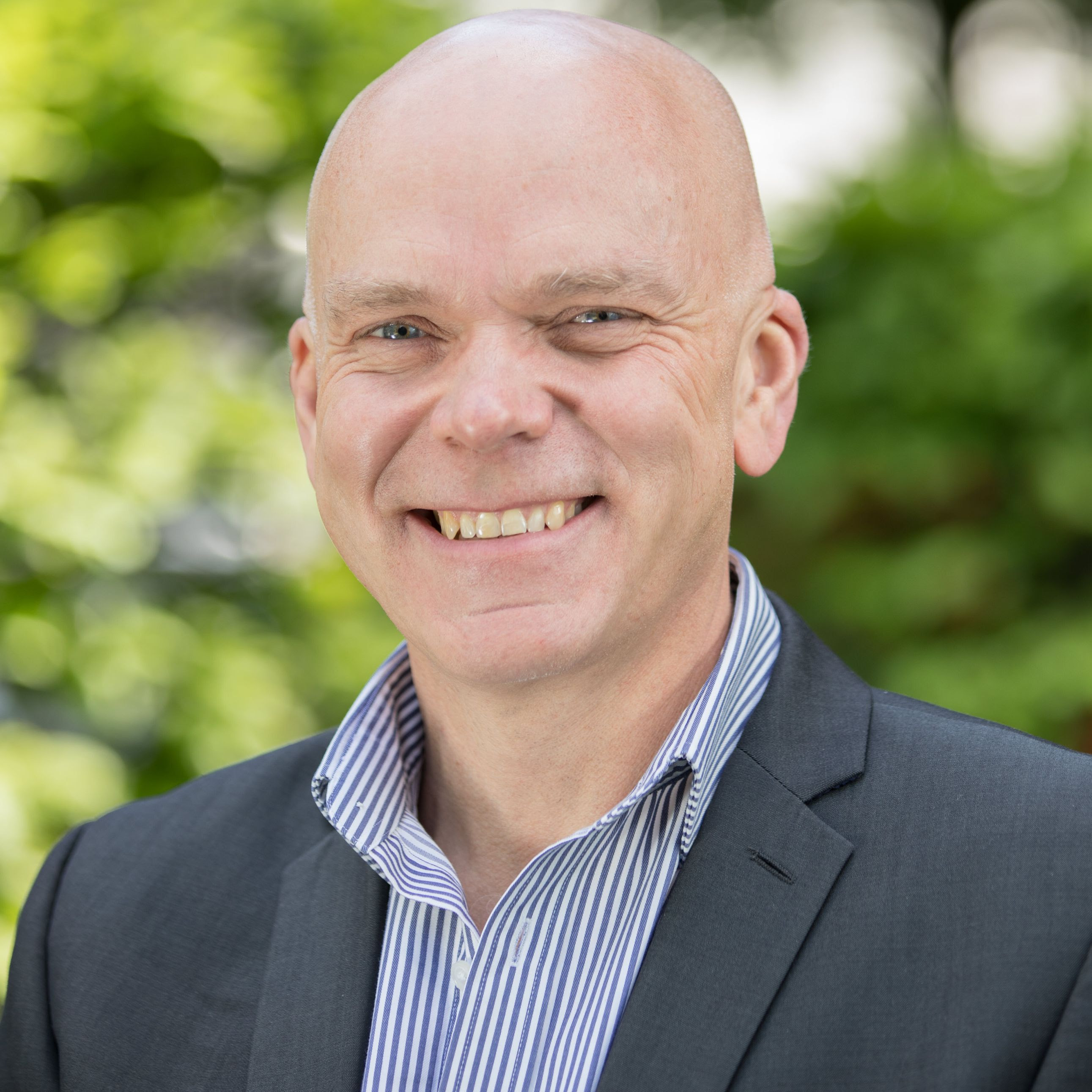 Mark Bell, General Manager, SGMF, added: “The APAC Committee represents a vital step for SGMF into regional representation and we look forward to robust strategic discussion to supplement the ongoing output from our Technical and Environmental Committees.” 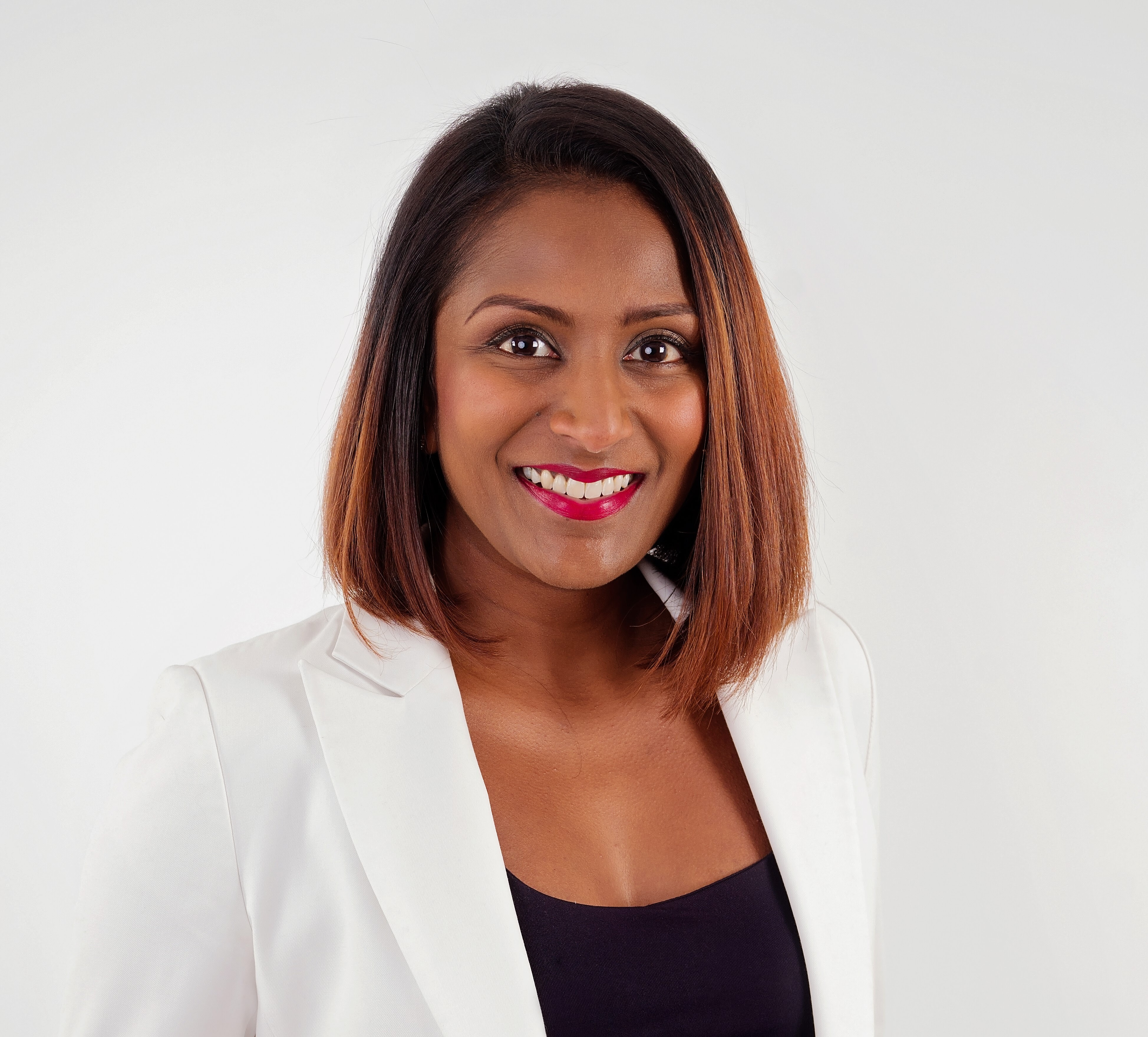 The newest members, BHP and Rio Tinto, bring world-leading expertise and scale in dry bulk. The companies are driving the uptake of LNG fuel in their sector, each recently signing long-term charters for multiple gas-fuelled ‘Newcastlemax’ vessels. These APAC trades will help build the infrastructure and experience required for future growth in gas-fuelled shipping, as well as highlighting the critical role that APAC plays in the global development of gas as a marine fuel.

Banu Kannu, Membership & Engagement Manager – APAC, SGMF, said: “The region has much to offer the global gas as marine fuel community and we are looking forward to facilitating critical conversations and producing relevant output through the work groups formed in the APAC Committee.”