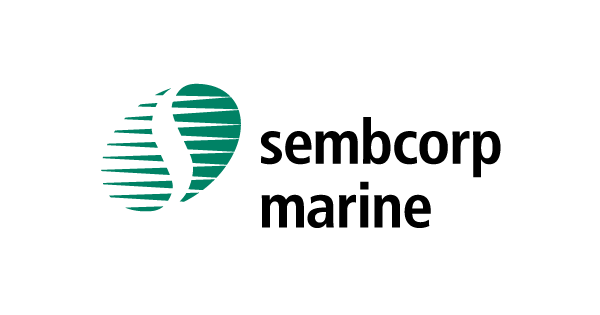 Singapore’s Sembcorp Marine has handed over a newbuild drillship, described as the world’s first eighth-generation drillship, to the offshore drilling giant, Transocean.

Sembcorp Marine revealed on Wednesday that it has “successfully completed the delivery of the world’s first eighth-generation drillship,” the Deepwater Atlas, for Transocean’s subsidiary Triton Atlas.

William Gu, Sembcorp Marine Head of Rigs and Floaters, remarked: “We are very pleased to achieve the delivery of Deepwater Atlas and to set many record firsts in the process. It gives us great pride to have designed and built for Transocean, the world’s first eighth-generation drillship of the highest industry specification.”

Back in 2014, Transocean ordered two newbuild drillships to be built at Sembcorp Marine’s Jurong Shipyard for a price of $540 million each, but the deliveries were postponed several times.

Last year in June, Transocean arranged for deferred payment for these two drillships and agreed on another delayed delivery of both rigs – Deepwater Atlas and Deepwater Titan – with the shipyard, disclosing that the first would be delivered in December 2021 and the second one in May 2022.

A naming ceremony for the Deepwater Atlas drillship was held at the end of April 2022 at a shipyard in Singapore, where representatives from the rig owner and its project partners met to celebrate the occasion.

While announcing the delivery of this drillship, Sembcorp Marine said that “the completion of Deepwater Atlas marks a key milestone” in the company’s offshore construction track record.

Furthermore, the firm explained that the Deepwater Atlas is the first of two ultra-deepwater drillships based on its proprietary Jurong Espadon 3T design. This drillship features a three-million-pound hook-load hoisting capacity and “sets a new frontier for next-generation drillships” with its ability to accommodate well control systems for 20,000 psi (pounds per square inch) drilling and completion operations.

The Deepwater Atlas drillship is capable of operating at 12,000 feet water depth and drilling to depths of 40,000 feet, which “represents a breakthrough in the industry with leading-edge capabilities for enhanced operational safety, efficiency and performance,” as elaborated by Sembcorp Marine.

In addition, the drillship has the capacity to accommodate a crew of 220 and is designed and equipped to optimise fuel consumption and lower emissions to support the industry’s commitment to a reduction in carbon footprint.

Wong Weng Sun, Sembcorp Marine President & CEO, stated: “Sembcorp Marine’s continuous investments in innovation and technology development over the years have enabled the group to move up the value chain to develop industry-leading designs and solutions. We are very pleased to partner Transocean to raise the bar for the design and build of the next generation ultra-deepwater drillships.”

The Deepwater Atlas drillship was booked in August 2021 for drilling operations on the Shenandoah project, located 160 miles off the coast of Louisiana in the Walker Ridge area of the Gulf of Mexico, when Bacon awarded a $252 million firm contract to Transocean, after the project’s FID.

Previously, the drillship was expected to start operations related to this contract in the third quarter of 2022, however, Transocean’s latest fleet status report shows that the start date has been moved to the fourth quarter of 2022.